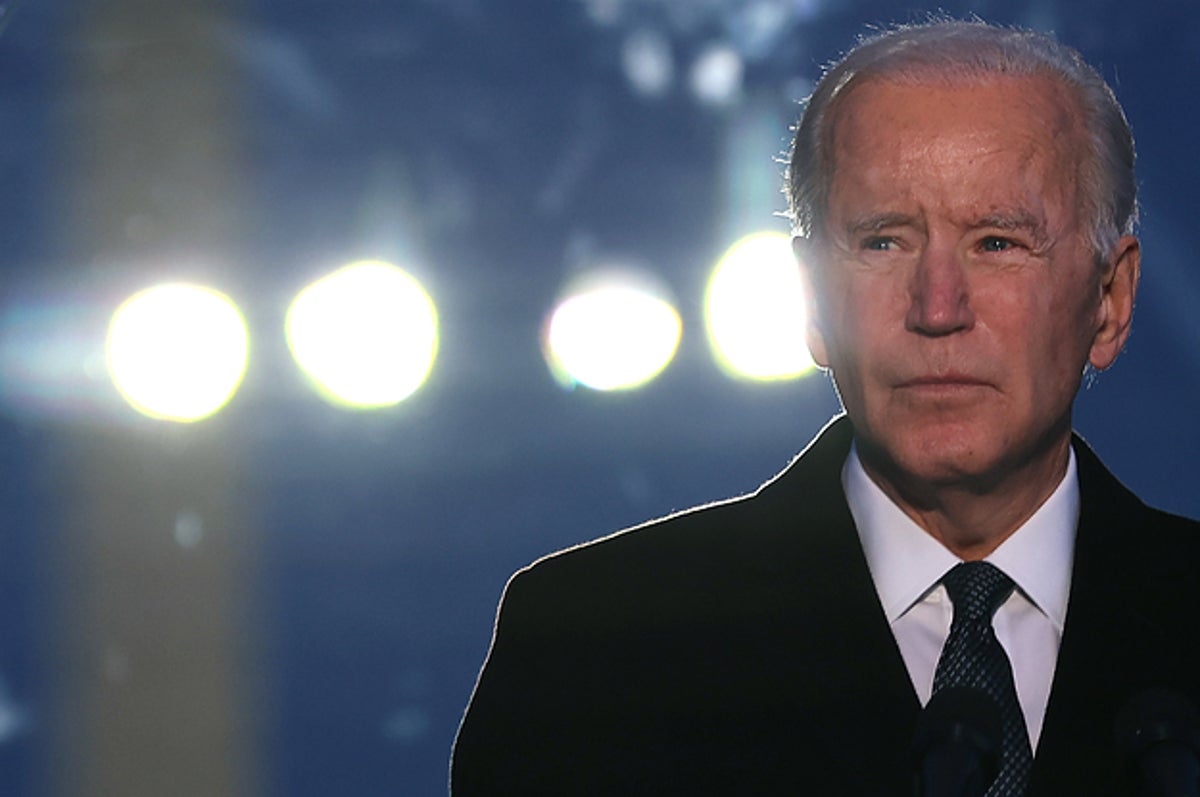 In the first hours of his presidency, Joe Biden plans to set in motion a series of reforms to signal a clear and immediate break with the Trump administration’s agenda on everything from climate change to immigration to the pandemic.

He plans to sign dozens of executive orders, memos, directives, and letters early Wednesday night to start his time in office with an energetic shift away from Trump. It marks a return to some Obama-era policies, which Trump made a point of repealing while he was in office, and several policies that are sharply more progressive than what has come before him, especially on racial and gender discrimination.

In one pointed step that indicates the new administration’s perspective on the previous White House’s politics, Biden will immediately rescind Trump’s 1776 Commission, which issued its report just two days ago and aimed to re-write US history to diminish the harms of slavery and vilify the civil rights movement.

As he steps into the White House the day after the US surpassed 400,000 COVID-19 deaths, one of his immediate focuses will be to put together a cohesive federal approach to mitigating the pandemic and distributing vaccines. To that end, Biden plans to sign an executive order creating a “COVID-19 Response Coordinator,” who will report directly to Biden and coordinate “all elements of the COVID-19 response across government, including managing efforts to produce, supply, and distribute personal protective equipment, vaccines, and tests.”

His immediate COVID-19 strategy also includes a “100 Days Masking Challenge” starting Wednesday — Biden plans on “asking the American people to do their part — their patriotic duty — and mask up for 100 days.” He will additionally sign an executive order to mandate masks in all federal buildings, the only spaces where the president has the authority to enforce a rule like this.

He then plans to reverse Trump’s withdrawal from the World Health Organization, to coordinate with international pandemic strategies.

The moves on climate change include immediately rejoining the Paris Climate Agreement and an executive order to invest in clean energy industries. Biden will also direct federal agencies to re-engage with climate change as a serious issue, all parts of his policy platform throughout his campaign.

In another rebuke to Trump administration policies which targeted people of color and other underserved communities, Biden plans to launch a sweeping racial equity initiative, starting with an executive order which would require all federal programs and agencies to focus on “rooting out systemic racism and other barriers to opportunity from federal programs and institutions.”

“The Executive Order will define equity as the consistent and systematic fair, just, and impartial treatment of all individuals, including individuals who belong to underserved communities,” the memo from Biden’s transition detailing the actions said.

After four years of the Trump administration rolling back protections for trans and gender non-conforming people in everything from education to housing, Biden will also issue an executive order which would ensure that federal authorities interpret Title VII of the Civil Rights Act, a central law in many important court cases in recent years, as “prohibiting workplace discrimination on the basis of sexual orientation and gender identity.”

“This Order will also direct agencies to take all lawful steps to make sure that federal anti-discrimination statutes that cover sex discrimination prohibit discrimination on the basis of sexual orientation and gender identity, protecting the rights of LGBTQ+ persons,” the memo said.

Biden also plans to sign an executive order intended to strengthen the Obama-era Deferred Action for Childhood Arrivals program, which was intended to shield undocumented immigrants brough tot he United States as children from deportation. The DACA order calls on the Secretary of Homeland Security, in consultation with the Attorney General, to take all appropriate actions to preserve and fortify the program.

The Trump administration tried to end DACA, but was ultimately stopped by a Supreme Court ruling. However, the future of the program remains uncertain as its legality is currently being weighed by a Texas federal judge who blocked President Obama’s attempt to expand the program in 2015.

Biden’s presidential memorandum will also call on Congress to enact legislation that would provide legal status and a path to citizenship to immigrants who came to this country as children, which would include current DACA recipients.

Another executive order is expected to revoke an executive order signed by Trump in July that sought to exclude millions of undocumented immigrants from being counted when congressional districts are revised following the 2020 Census.

Biden is also expected to sign an executive order putting an end to the Trump administration’s travel ban, also known as the “Muslim ban” because the initial one targeted only Muslim-majority countries. The travel ban was later expanded to include six countries, four of them in Africa. Biden’s planned executive order repeals Trump’s travel ban and instructs the State Department to restart processing visas for the affected countries. The executive order also calls on the government to remedy the impact caused by the travel bans, in particular for people stuck in the waiver process and those who had immigrant visas denied.

Another one of Biden’s executive orders will revoke one of Trump’s, which expanded the categories of undocumented immigrants who are priorities for deportation. Biden is also expected to sign an executive order that calls for pausing border wall construction.

And in a smaller rollback of one of the last things Trump did as president, Biden plans to sign an executive order that will rescind the “1776 Commission,” a body lamented by historians that was established to spin America’s founding with “patriotic education.” The Biden team’s memo accused the commission of seeking “to erase America’s history of racial injustice.” It just published its report on Monday.