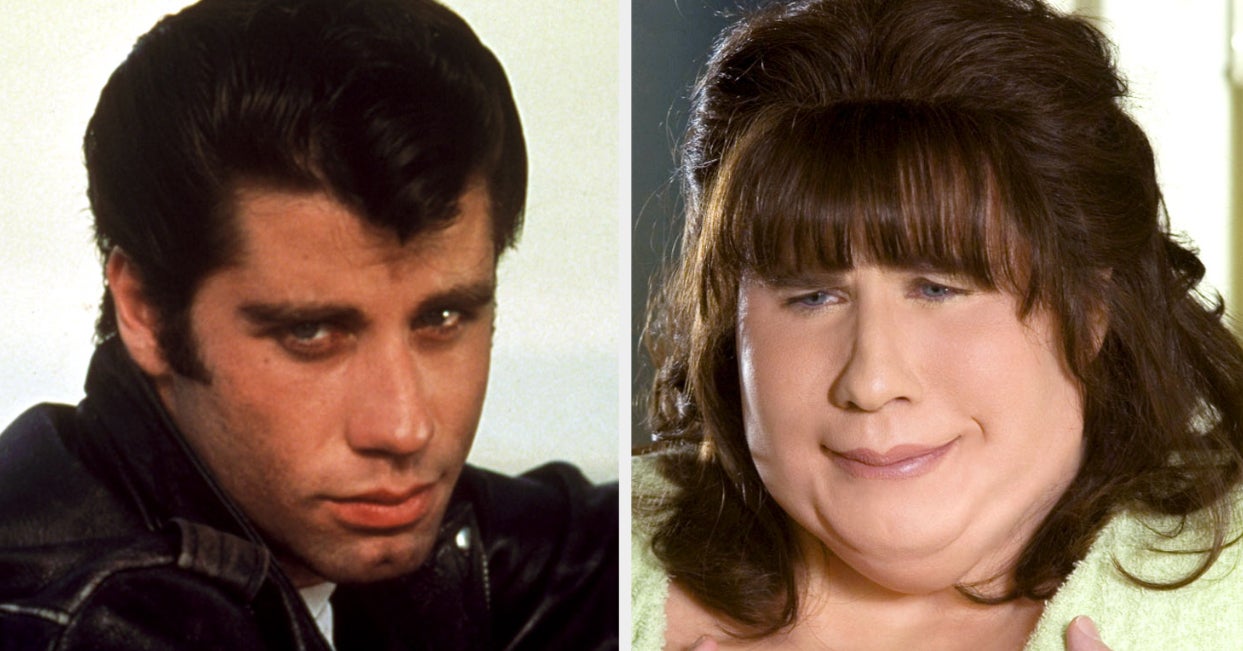 So, earlier this week, TikTok users started pointing out which characters they genuinely cannot believe are played by the same actor.

And in the spirit of this new trend, here are 27 more characters I, too, refuse to believe are actually played by the same actor:

Molly Weasley from the Harry Potter series and Rosie Mulligan from Mamma Mia!

Poe Dameron from the Star Wars series and Apocalypse from X-Men: Apocalypse

Lando Calrissian from Solo: A Star Wars Story and Teddy Perkins from Atlanta

Danny Zuko from Grease and Edna Turnblad from Hairspray

Wolverine from the X-Men series and P.T. Barnum from The Greatest Showman

April Kepner from Grey’s Anatomy and Suzy Pepper from Glee

Gus from Psych and Sam from Holes

Jessica Day from New Girl and Jovie from Elf

Maz from the Star Wars series and Red from Us

Gamora from Guardians of the Galaxy and Neytiri from Avatar

Brixton Lore from Hobbs & Shaw and Macavity from Cats

Mickey Milkovich from Shameless and Vladimir from The Twilight Saga: Breaking Dawn – Part 2

Elliot from E.T. the Extraterrestrial and Hugh Crain from The Haunting of Hill House

Mark Sloan from Grey’s Anatomy and Cal Jacobs from Euphoria

Allie from The Notebook and Regina George from Mean Girls

Rue Bennet from Euphoria and Mechee from Smallfoot

And finally, Ferb from Phineas and Ferb and Benny from The Queen’s Gambit