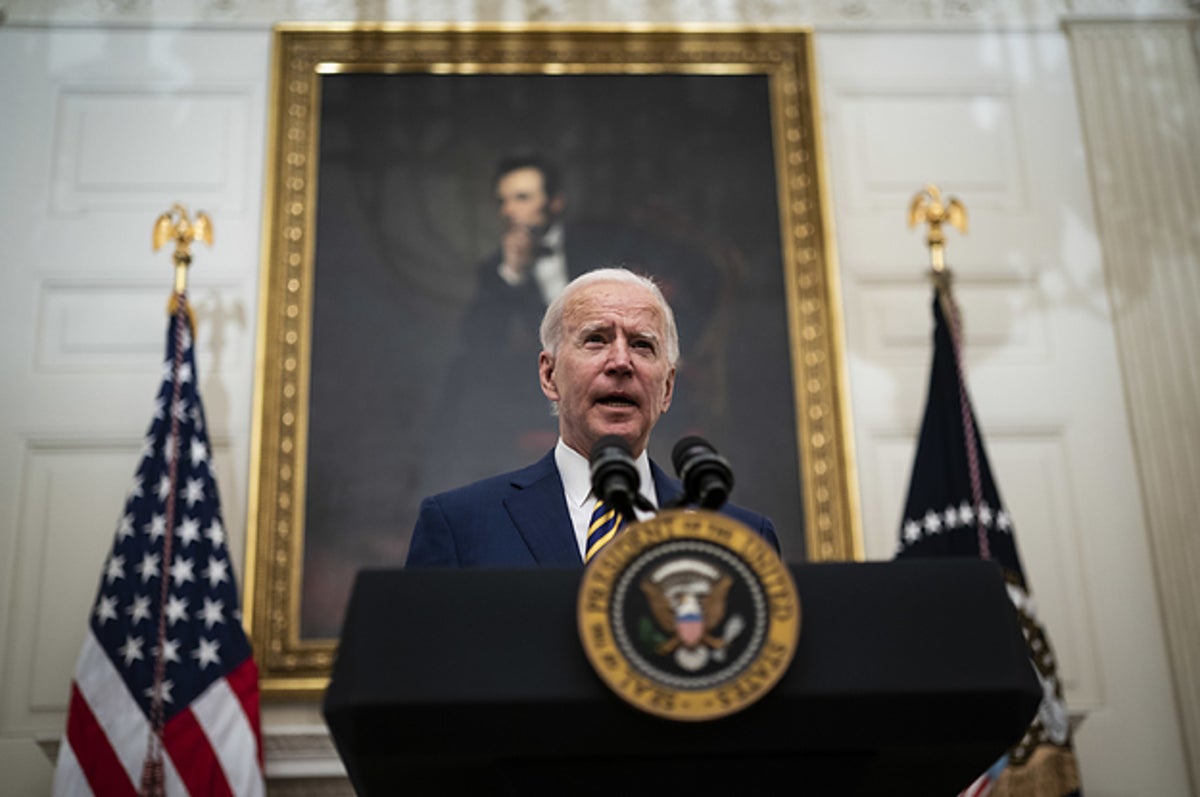 “President Biden believes that gender identity should not be a bar to military service, and that America’s strength is found in its diversity,” the White House said in a release. “All Americans who are qualified to serve in the armed forces of the United States should be able to serve. The all-volunteer force thrives when it is composed of diverse Americans who can meet the rigorous standards for military service, and an inclusive military strengthens our national security.”

Monday’s executive action was expected as Biden had previously vowed to reverse the Trump administration’s ban on transgender military troops.

According to the White House, Biden’s order “immediately prohibits involuntary separations, discharges, and denials of reenlistment or continuation of service on the basis of gender identity or under circumstances relating to gender identity.”

The executive order requires that the secretary of defense and director of homeland security provide updates to the White House in 60 days about how they are implementing the new policy.