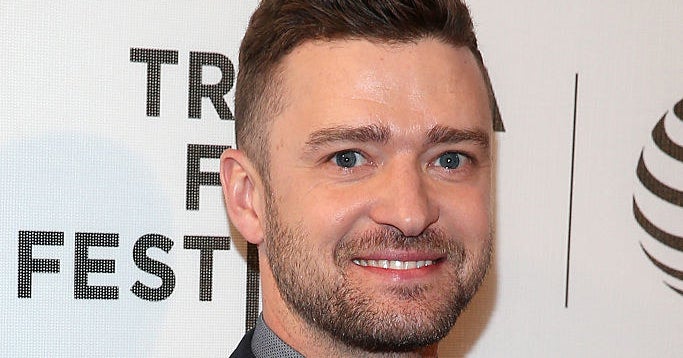 Another confession: I’ve never, not once, ever heard anyone refer to Justin Timberlake as an ally of the LGTBQ community.

Welp, that changed this week when, during an interview promoting his new film Palmer, Justin was asked why he feels it’s important for him to be an ally of the gheighs.

“Thank you for saying that. I very much enjoy being an ally, and it’s a true honor anytime someone addresses me that way,” Justin told GLAAD.

I wasn’t the only one left scratching my head. Gay Twitter had a field day with his proclamation, especially considering the “Holy Grail” singer isn’t the first person who comes to mind when you think of LGBTQ allies.

“Justin Timberlake is an ally because he’s playing someone in a movie who befriends a boy who plays with dolls?” one user asked.

“I need receipts to show what [Justin] actually has done to be an ally for the LGBTQ community,” another wrote.

This person had a theory…

…and I’ll admit, I laughed:

The memes were spot on, because gay people are funny, duh:

Others just wanted justice for Janet Jackson and Britney Spears:

So, in conclusion Justin, the gays have spoken and this is what they have to say:

Justin, maybe in your next interview you could share how you’ve been an ally for the LGBTQ community, and that would clear this whole mess up. K, bye.