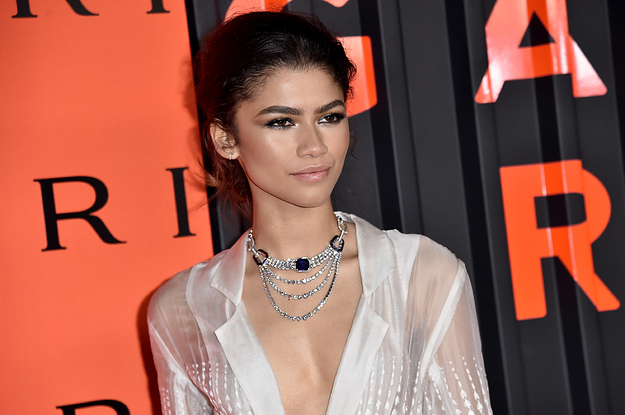 The Euphoria star is getting serious awards buzz for her forthcoming Netflix film Malcolm & Marie — and while promoting the flick on The HFPA in Conversation podcast, Zendaya opened up about her relationship with social media, as well as having full control over her Instagram account.

“I’m very, very particular about my Instagram so nobody has access to it other than me,” she explained. “I think it’s important to a degree to be honest with that stuff.”

Zendaya also talked about what she learned from when she was more active on social media: “I was far more active when I was younger, but over time I think I just—it’s not that I hate it or anything—but I would find sometimes that being on it would kind of make me anxious or I would start to overthink a little too much or be on my phone too much.”

“My relationship with all of it is my own and it is personal to me, but it is also something that I like to keep a little space with too.”

Zendaya went on to explain that she doesn’t worry about backlash from fans about her social media usage “because they understand that I am a human being and I think they want me to have a life and want me be happy and exist beyond social media.”