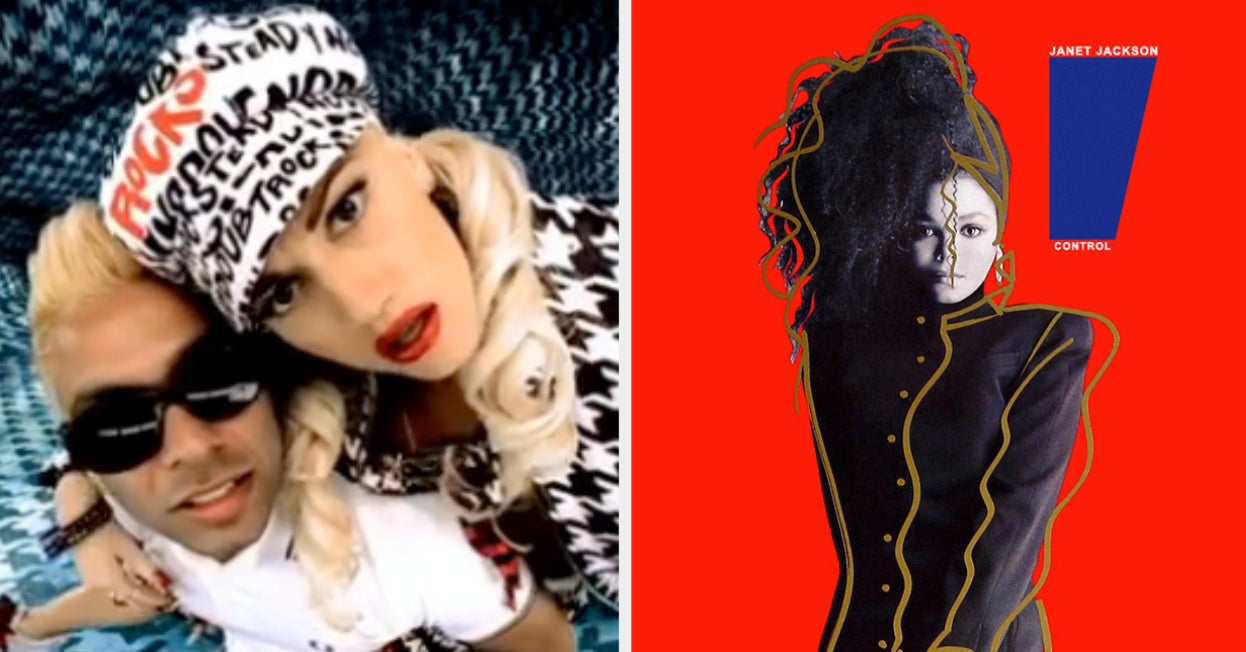 Rihanna celebrated the fifth anniversary of Anti by sharing some photos she did with Paolo Roversi for the album:

Joseph Gordon-Levitt shared his headshot from the late ’80s:

Kim Kardashian revealed that in 1996 *in Amber from Clueless voice* she would really wear something from Judy’s:

Sarah Michelle Gellar remembered when she had a cameo in 1999’s She’s All That:

Nicole Kidman posted this photo of herself from 1995:

Missy Elliott responded to Halle Berry’s tweet with this iconic line from 2002’s “Work It”:

Michelle Visage shared this photo of herself from the ’80s — when she was in the House of Magnifique — and captioned it with what the Ballroom scene meant/means to her:

Cindy Crawford posted this photo of herself taken in 1989:

Justin Theroux celebrated being on his cousin Louis Theroux’s podcast, Grounded, by sharing this photo of the two of them in the mid-’70s:

Mindy Kaling used this Office meme to explain what she knows about the whole GameStop and stock market situation:

In honor of her 44th birthday, Kerry Washington shared this photo of herself celebrating her birthday in the early ’90s:

And lastly, Janet Jackson celebrated the 35th anniversary of her landmark album, Control, by sharing the cover art for it: