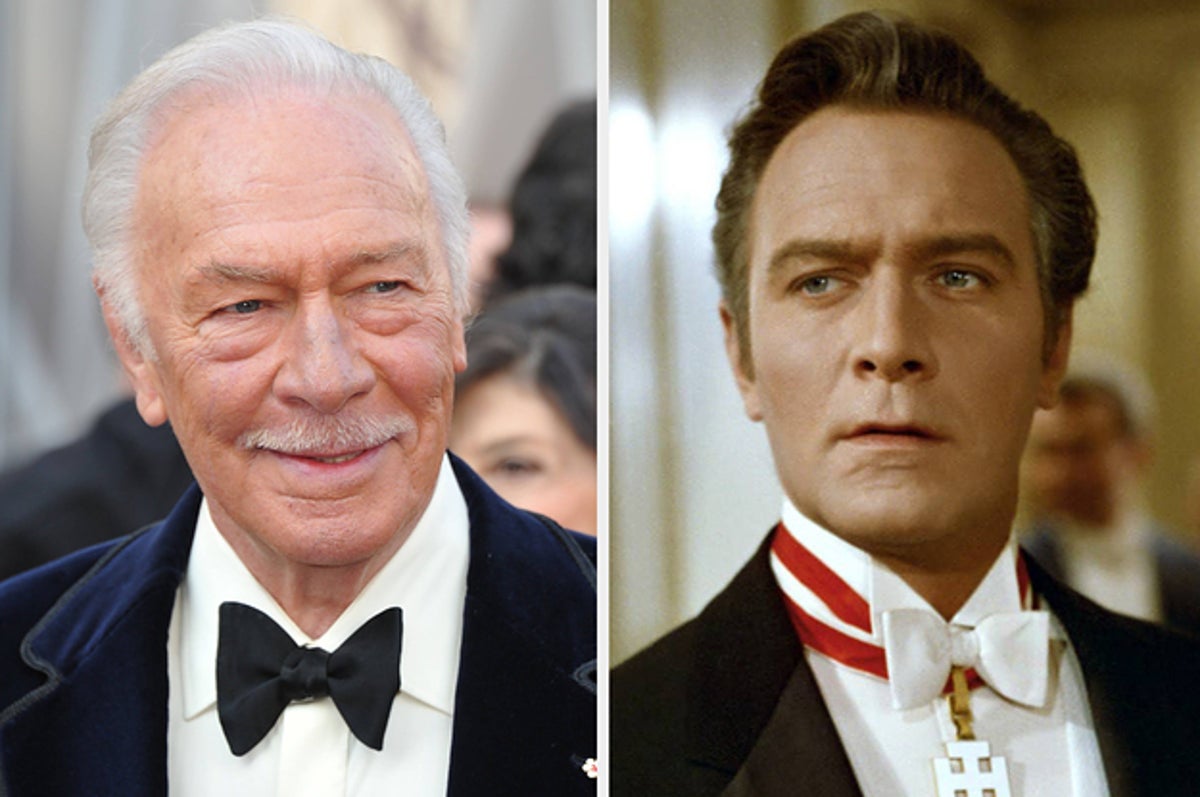 
Christopher Plummer, the Canadian actor best known for playing Captain Von Trapp in The Sound Of Music, died Friday. He was 91.

His death was confirmed to media by friend and manager Lou Pitt, who said Plummer died at his Connecticut home with his wife, actor Elaine Taylor, by his side. A cause of death was not provided.

“Chris was an extraordinary man who deeply loved and respected his profession with great old fashion manners, self deprecating humor and the music of words,” Pitt said. “He was a National Treasure who deeply relished his Canadian roots. Through his art and humanity, he touched all of our hearts and his legendary life will endure for all generations to come. He will forever be with us.”

A presence on stage and screen for more than seven decades, Plummer’s career found new life in his later years as he leveraged his grey hair and gravitas to play a series of menacing characters, from a shadowy bank owner in Spike Lee’s Inside Man (2006) to John Paul Getty in All the Money in the World (2017) — a role he stepped into after Kevin Spacey was cut from the movie in post-production following sexual assault allegations and for which Plummer subsequently earned an Oscar nomination.

He was also nominated for playing Russian author Leo Tolstoy in The Last Station (2009).

After decades on screen, Plummer finally won an Oscar for Best Supporting Actor for the 2010 movie Beginners, in which he played a father who came out as gay as an older man. His win at 82 made him the oldest actor to ever collect an Academy Award.

“You’re only two years older than me, darling,” he said to his trophy as he accepted the Oscar. “Where have you been all my life?”

But he was perhaps most beloved for his role in 1965’s The Sound of Music, in which Plummer’s strict Austrian father slowly fell in love with the aspiring nun-turned-nanny played by Julie Andrews.

Plummer famously hated making the movie, thinking it too sentimental, although he learned to begrudgingly accept fans’ love for the film.

“It still hangs over my head like an albatross. I can’t get rid of the bloody thing,” he said in 2015. “But I’ve learned to behave myself about it.”

Other notable roles included playing journalist Mike Wallace in The Insider (1999), the rich patriarch of a Swedish family full of secrets in The Girl with the Dragon Tattoo (2011), and a murdered mystery writer in 2019’s Knives Out.

“Nobody retires in our profession. We just go on until we drop,” Plummer said in 2019. “And acting — just learning all those lines helps keep [the brain] alive.”