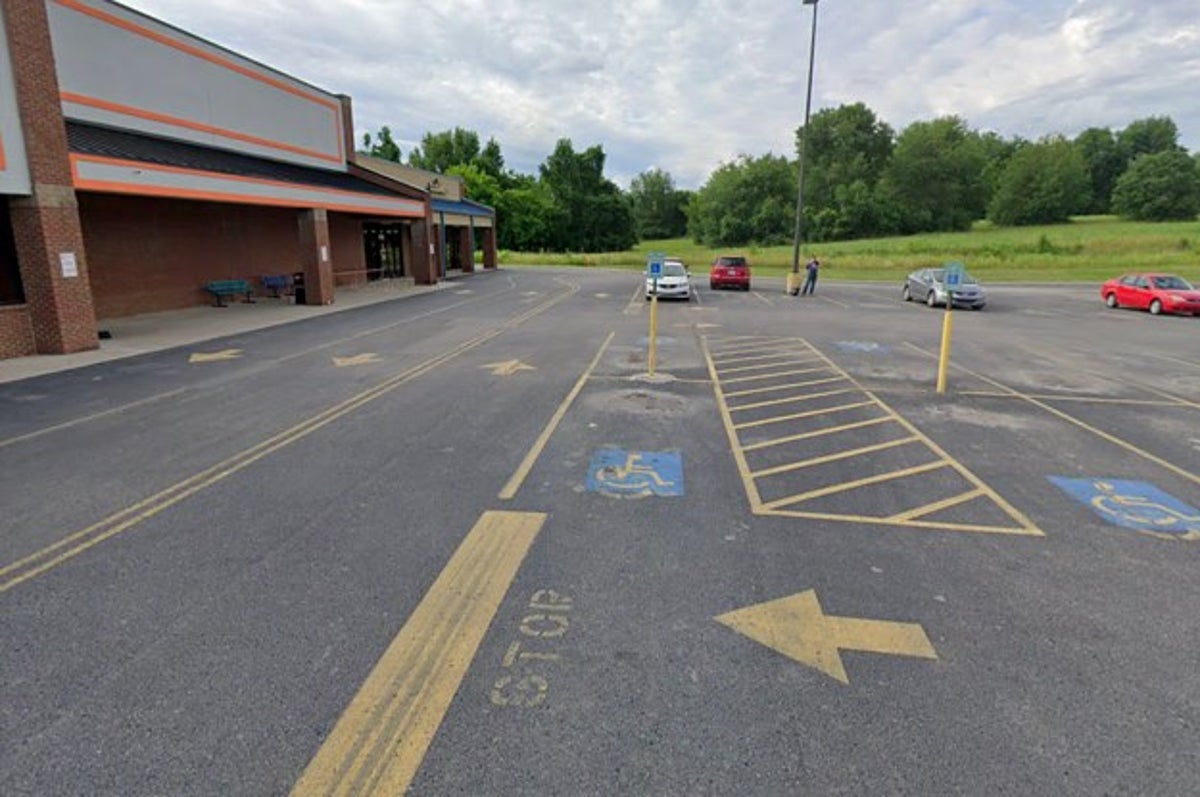 
A 20-year-old man died after he was shot during what his friend said was supposed to be a YouTube prank robbery, according to Nashville police.

Timothy Wilks was fatally shot in the parking lot of Urban Air Trampoline and Adventure Park around 9:25 p.m. Friday, a Metropolitan Nashville Police Department statement said. When officers arrived, 23-year-old David Starnes Jr. admitted he had shot Wilks, believing himself and others to be in danger.

According to police, Wilks and a friend approached a group of people, including Starnes, with butcher knives. It was supposed to be a prank robbery for a YouTube video, the friend told detectives.

Starnes told police he didn’t know about any prank. No arrests have been made, and police said they’re investigating if Starnes acted in self-defense.

Robbery pranks remain popular on YouTube, with some videos getting millions of views. In August, the Stokes twins were charged with a felony and misdemeanor in connection with two bank robbery pranks they filmed for their 6 million subscribers. Lawyers for the twins have said they did not commit any crimes in the making of their videos.