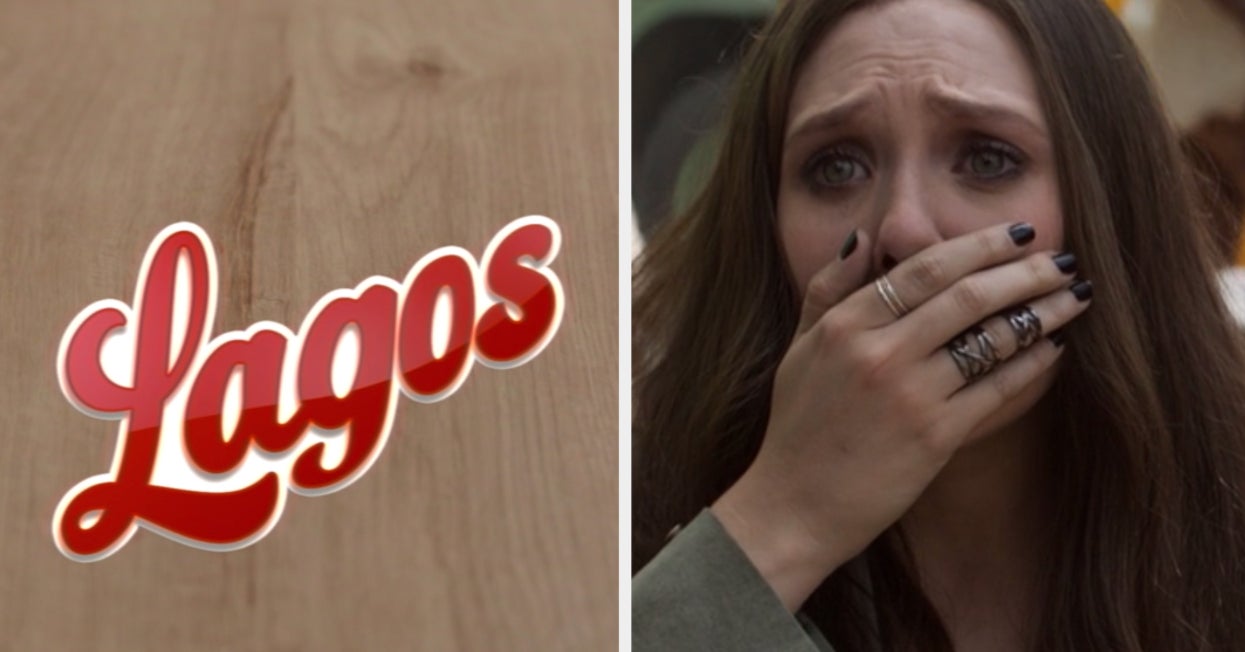 Episode 5 of WandaVision came out this past Friday and WHEW y’all, it was A LOT.

Amidst all the chaos unfolding in Westview, this episode’s commercial break was a liiiiittle more cryptic than ones we’ve seen before, and A LOT shadier. Let’s break it down, shall we?

The commercial is for a paper towel brand called “Lagos.” You might remember Lagos as the location of the opening fight scene in Captain America: Civil War.

At the end of that fight, Brock Rumlow (Crossbones) planned to blow up both himself and Captain America. Lucky for them, Wanda acted quickly to contain the explosion, keeping Steve and the nearby people safe.

Unluckily for everyone else, though, Wanda misdirected the explosion to a nearby building, wrecking it and killing the civilians inside.

Back in the WandaVision commercial, one of the kids knocks over a blood-red drink. You could say she has “blood on her hands” with this mess that needs to be cleaned up, or something like that.

The commercial doesn’t just come for Wanda, though. The husband in the commercial knocks over a beer glass, because husbands can have “accidents,” too.

Now, Vision is generally a pretty decent dude. That being said, he’s still made some ~messes~ of his own. Also in Civil War, Vision mistakenly hit Rhodey Rhodes instead of Sam Wilson during the big airport fight scene. This is ultimately what resulted in Rhodey being paralyzed at the end of the movie.

The commercial ends with the ever so shady tagline “Lagos — for when you make a mess you didn’t mean to.” Uh yeah, you could definitely say that.

This certainly had me screaming, “oh my god, OH MY GOD!” at my TV, and it looks like I was not alone there.

This fan also brought up a good question about just how much control Wanda really has in her sitcom when commercials like this air.

Wow, what an episode! Here’s to eagerly awaiting some answers and even more clever commercials in the next one!