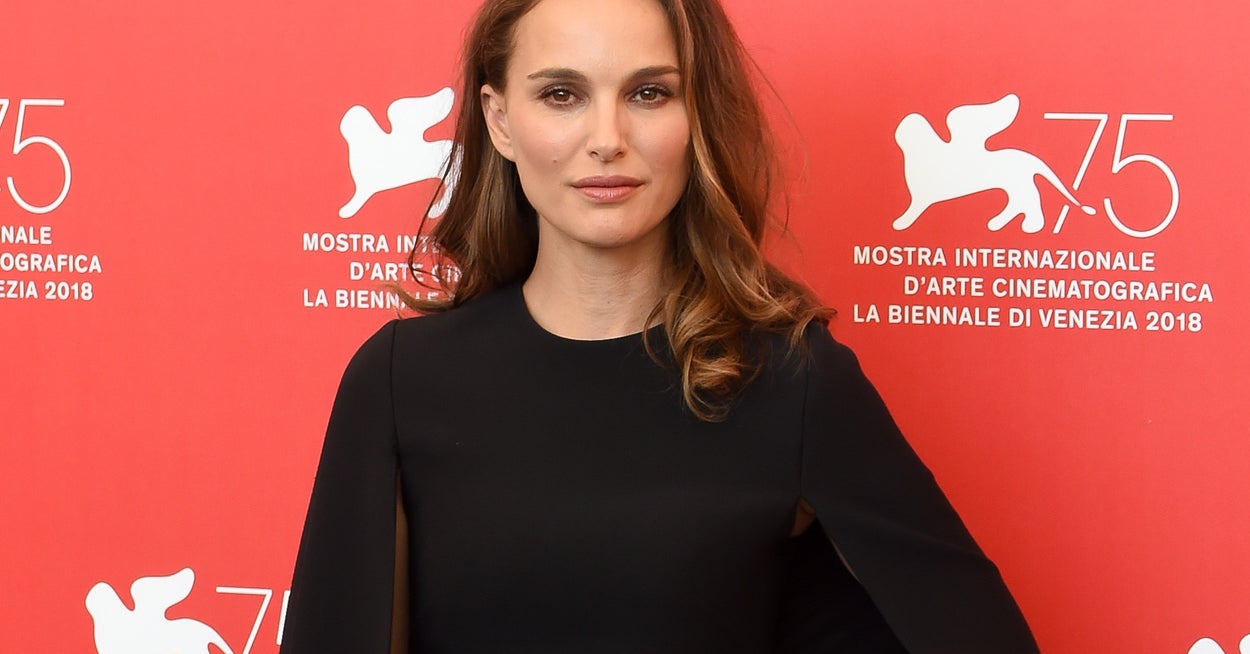 Natalie Portman had some thoughts to share after discovering an article speculating that she’s expecting her third child.

And speculating about pregnancy based on a person’s body or appearance is 100% not acceptable.

“Hey. So I’m totally not pregnant…” Natalie wrote on her Instagram story, along with a screenshot of the article.

But she didn’t stop by just shutting down the rumors. She continued, adding, “But apparently it’s still OK in 2021 for anyone to speculate and comment on a woman’s body shape whenever they want? Do better.”

It’s no surprise that Natalie spoke out about the issue and shut down the rumor, as she’s notoriously private about her personal life and the lives of her children: Aleph, 9, and Amalia, 3.

And Natalie isn’t the first star to speak out about pregnancy speculation and body shaming in the media. Back in 2016, Jennifer Aniston penned a blog post about the “objectification and scrutiny” women constantly face.

“We use celebrity ‘news’ to perpetuate this dehumanizing view of females, focused solely on one’s physical appearance, which tabloids turn into a sporting event of speculation. Is she pregnant? Is she eating too much? Has she let herself go? Is her marriage on the rocks because the camera detects some physical ‘imperfection?'” Jennifer wrote.

The fact that Jennifer’s article was written almost five years ago proves that the media still has a long way to go. So in the words of Natalie, “Do better.”