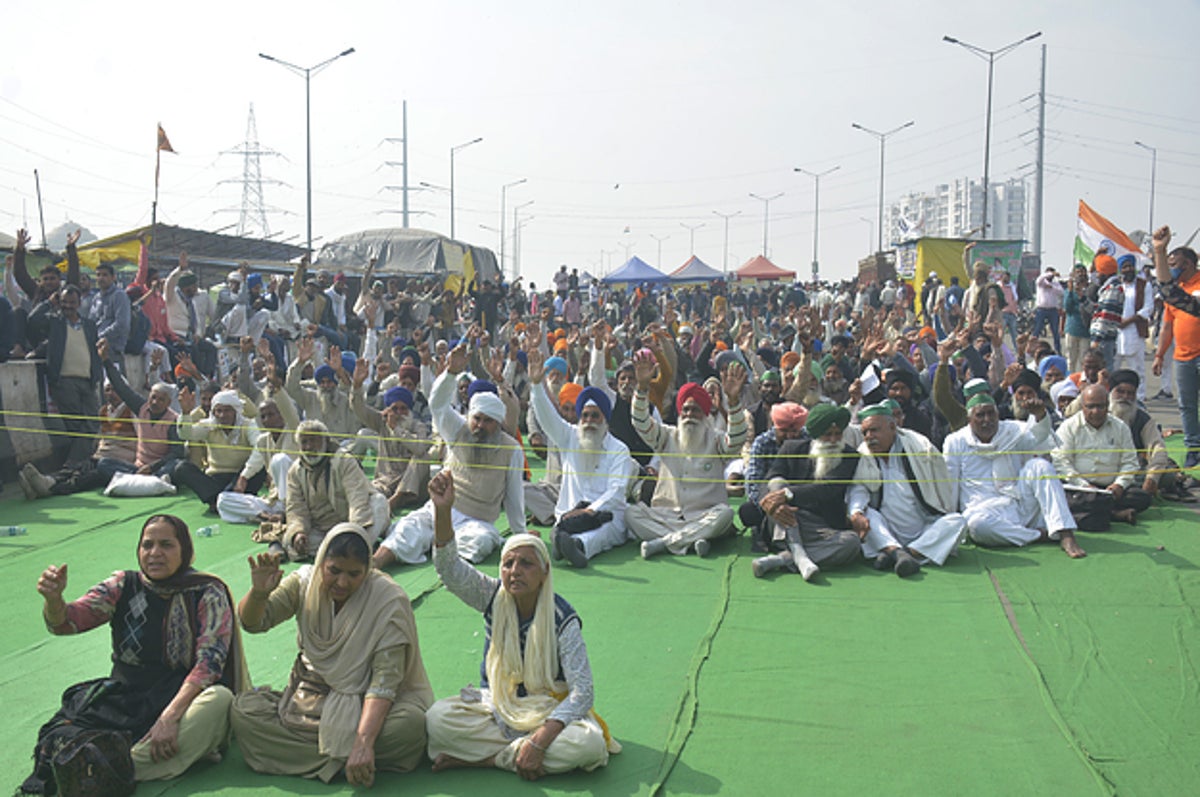 
Twitter has told India’s government that it won’t restrict accounts belonging to journalists, activists, and politicians in India, despite receiving an order from the country’s federal government. It is, however, blocking an unspecified number of accounts that don’t fall into these categories from being able to be viewed internally in the country.

In a blog post published Tuesday, the company said that although it had withheld some accounts that India’s government wanted it to block, it wouldn’t block others because doing so would violate free speech.

“Because we do not believe that the actions we have been directed to take are consistent with Indian law, and, in keeping with our principles of defending protected speech and freedom of expression, we have not taken any action on accounts that consist of new media entities, journalists, activists, and politicians,” Twitter’s blog post said. “To do so, we believe, would violate their fundamental right to free expression under Indian law.”

Twitter’s post comes in the middle of a struggle with the government of India, a major market for the company, over restricting accounts on the platform. Earlier this month, the company restricted people in India from viewing more than 250 accounts in the country after receiving an emergency legal order from India’s IT ministry. Among the blocked accounts were the Caravan, an investigative news magazine, critics of Indian prime minister Narendra Modi, and accounts tweeting in support of a months-long farmers’ protest that is roiling the country.

But Twitter restored the accounts six hours later, arguing with the Indian government that the accounts constituted free speech and were noteworthy. In response, the government threatened Twitter officials with a fine and up to seven years in jail for violating its order.

The stand-off with the Indian government has put Twitter in a tough spot. Blocking the accounts would mean enabling a crackdown against dissent, free speech, and journalism by India’s increasingly authoritarian government. But defying the government means risking legal consequences.

In the blog post published on Tuesday, Twitter said that it had taken additional steps such as banning hashtags containing harmful content from the platform, something that the government feared would provoke real-world violence amid the protest, and permanently suspending more than 500 accounts for violating Twitter’s rules.

But the post also indicates that Twitter is seeking legal redressal to restore some accounts that it has restricted in the country.

“We will continue to advocate for the right of free expression on behalf of the people we serve and are actively exploring options under Indian law — both for Twitter and for the accounts that have been impacted,” Twitter’s said. “We remain committed to safeguarding the health of the conversation occurring on Twitter, and strongly believe that the Tweets should flow.”