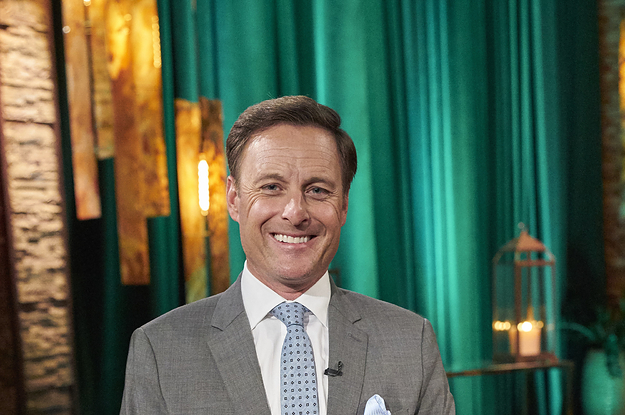 Chris Harrison — host of The Bachelor and its many spinoffs — really stepped in it earlier this week for defending Bachelor contestant Rachael Kirkconnell’s having attended what appears to be an Antebellum-themed party in 2018. You can catch up on what happened right here.

Now, Harrison has issued an apology for his words and actions by posting a statement on Instagram this evening.

“I will always own a mistake when I make one, so I am here to extend a sincere apology,” Harrison stated, claiming that “my intentions were simply to ask for grace in offering [Kirkconnell] an opportunity to speak on her own behalf.”

“What I now realize I have done is cause harm by wrongly speaking in a manner that perpetuates racism, and for that I am so deeply sorry.”

Harrison also extended an apology to Lindsay “for not listening to her better on a topic she has a first-hand understanding of.”

In his statement, Harrison also gestured towards the considerable fan outrage from his remarks, saying that he “humbly [thanks] the members of Bachelor Nation who have reached out to me to hold me accountable.”

“I promise to do better,” he concluded. Let’s hope so!