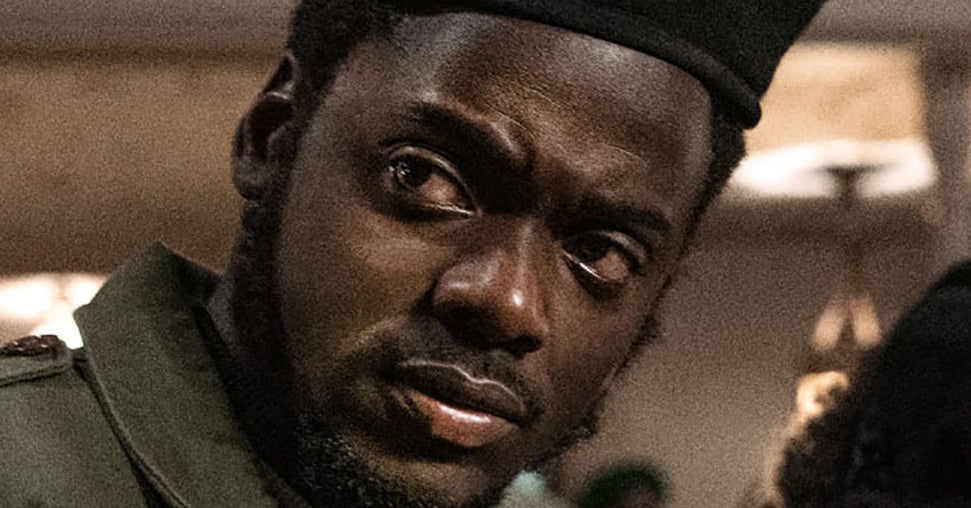 In case you don’t already know about it, Judas and the Black Messiah is an amazing new film from director Shaka King that tells the real-life story of FBI informant William O’Neal (LaKeith Stanfield), who infiltrated the Illinois Black Panther Party to keep tabs on their charismatic leader, Chairman Fred Hampton (Daniel Kaluuya).

BuzzFeed recently attended a virtual summit for Judas and the Black Messiah and also had a chance to chat with director Shaka King about his revolutionary film. Here are some fascinating behind-the-scenes facts that we learned.

Although it’s a dramatic biographical film, Judas and the Black Messiah is actually the brain child of comedian twins the Lucas Brothers.

And they first pitched the idea to director Shaka King in 2016 while working on a comedy pilot for FX with him.

LaKeith Stanfield was actually against the idea of playing William O’Neal at first.

And he actually thought he was meeting with the filmmakers about the part of Fred Hampton.

All the archival footage you see sprinkled throughout the film was found by the assistant editors and post-production supervisor, Francis Power.

But the only footage the filmmakers had to reference for William O’Neal was the Eyes on the Prize 2 documentary that’s briefly featured at the end of the film.

So, in order to dig deeper into O’Neal’s history, King bought a very rare book called The Badge They Are Trying To Bury for about $800.

And Mother Akua said she gave Dominique Fishback a “hard time” because there were certain traits she needed to see in her.

Seeing Daniel Kaluuya and Dominique Fishback in the movie together made Mother Akua very nostalgic.

Fishback would frequently write poems — in character as Deborah Johnson — on set, and one of them was actually used in the film.

The film’s cowriter, Will Berson, had actually written a script for a Fred Hampton film prior to teaming up with the Lucas Brothers and King.

Some of the films that influenced King while making Judas and the Black Messiah include The Departed, The Friends of Eddie Coyle, Dog Day Afternoon, Prince of the City, and the documentary When We Were Kings.

The film actually has TWO composers, which is pretty rare.

Plans for scoring the film got thrown wildly off course due to the pandemic.

So, King turned to the film’s music supervisor Zach Cowie to get him comps to use in the film, which included songs by iconic jazz artists like Bill Evans and Duke Ellington.

King also brought in friend and musician Quelle Chris who, after seeing some of the footage, ended up providing the music and themes that appear in action sequences like the shootout with the cops.

Judas and the Black Messiah is in theaters now and also available on HBO Max for the next 31 days.