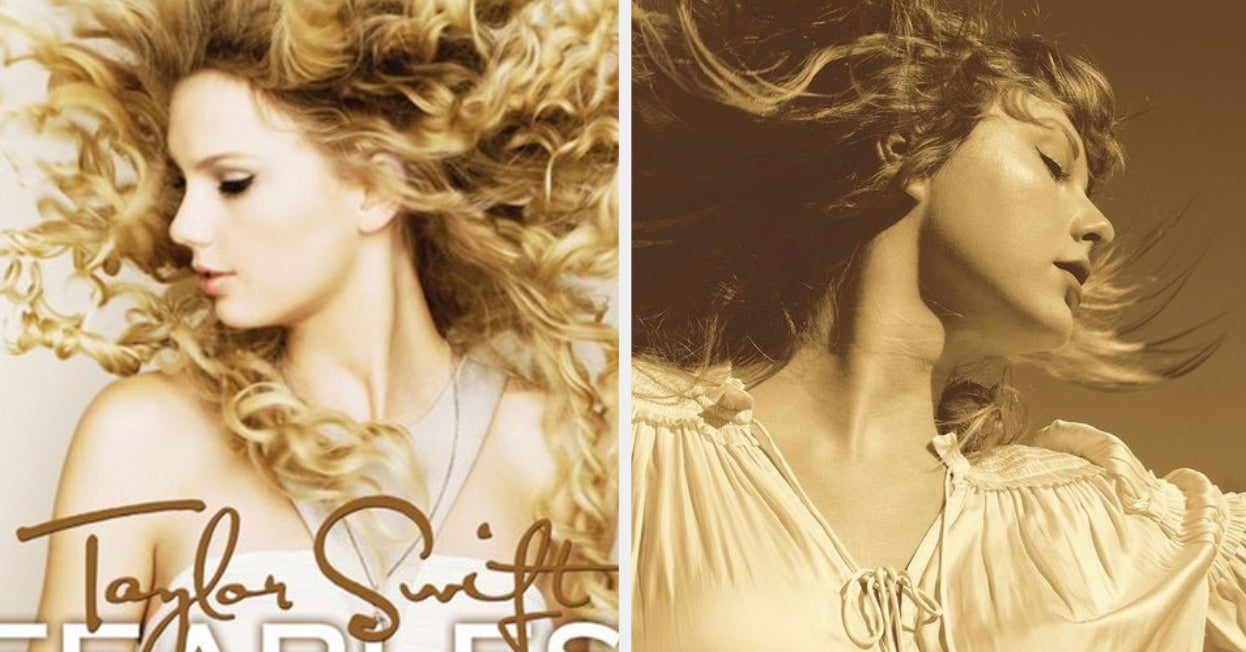 The single, which is from her sophomore album, Fearless, also came with the announcement that the full re-recorded album would be with us “soon” AND would include six new tracks from her vault.

Safe to say, it’s been a biiiiiig 24 hours for Swifties. Here are 17 hilarious and wholesome tweets that perfectly summarize how we’re feeling right now:

Here’s to having “Love Story (Taylor’s Version)” on repeat until the whole album is out again!