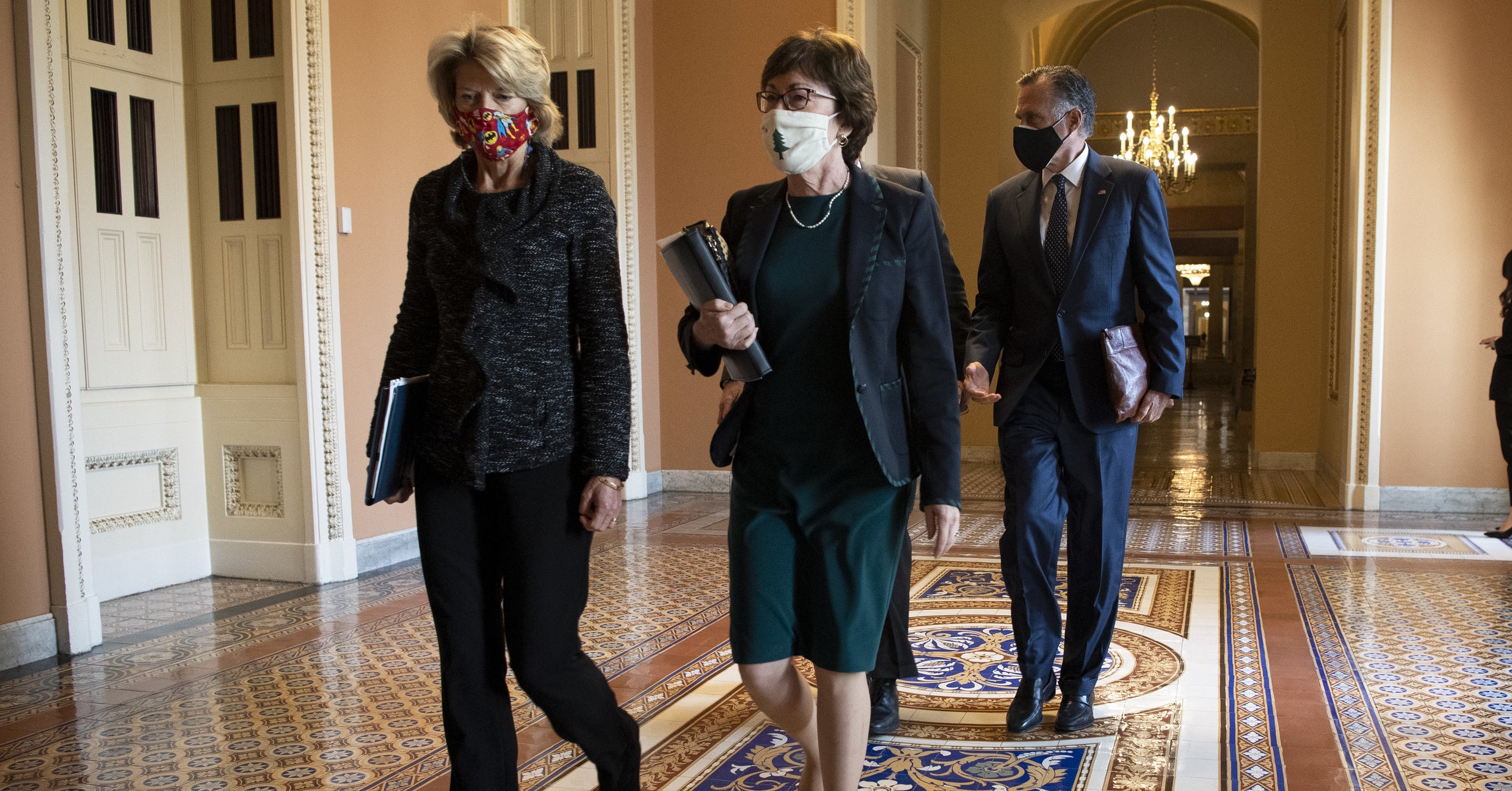 
WASHINGTON — Just seven Republican senators voted to convict Donald Trump, acknowledging that the former president incited a deadly mob to attack the Capitol and try to overturn an American election because he could not come to grips with his own loss.

Sens. Richard Burr, Bill Cassidy, Susan Collins, Lisa Murkowski, Mitt Romney, Ben Sasse, and Pat Toomey voted with Democrats to hold Trump responsible for the attack, and his hours of inaction as his supporters breached the Capitol, coming dangerously close to members of Congress and the vice president as some of them chanted “Hang Mike Pence!”

Had he been convicted, a majority of senators could then have voted to prevent Trump from holding office ever again. But 43 Republicans voted to acquit him, wrapping their decision in a questionable constitutional argument in order to avoid the reality that their lives were put in danger because of a series of lies about the election that Trump drilled into his supporters and which Republicans largely let go unchallenged. The Senate would have needed 67 votes to convict Trump.

“This is almost certainly how you will be remembered by history,” Rep. Jamie Raskin, the lead Democratic impeachment manager, told senators before the vote.

Three Republicans had forecast their votes during a question and answer session with both legal teams on Friday. Collins and Murkowski pressed Trump’s legal team on when the former president learned that rioters had breached the Capitol and what he did to stop it. His defense had no answer.

Romney and Collins then asked both legal teams about Trump’s decision to attack Pence in a tweet in the middle of the riots and whether Trump knew that Pence was in danger at the time. Trump’s defense lawyers responded that he never knew that Pence was in danger, an assertion undercut by Republican Sen. Tommy Tuberville who has said repeatedly that he told Trump on the phone that Pence was being evacuated from the Capitol for his own safety. Tuberville, whom Trump had called in the middle of an insurrection to ask if he would help try to overturn the election results, voted to acquit the president.

Of the seven Republicans who voted to convict Trump, Burr and Toomey have already announced that they will not run for reelection in 2022. Toomey told reporters after the vote that convicting Trump was “the right call,” but he didn’t want to comment further.

Sasse said that he had to vote to convict Trump because of his “conscience,” saying that Trump’s lies about the election put Pence and every member of Congress in harm’s way and brought the country “dangerously close to a bloody constitutional crisis.”