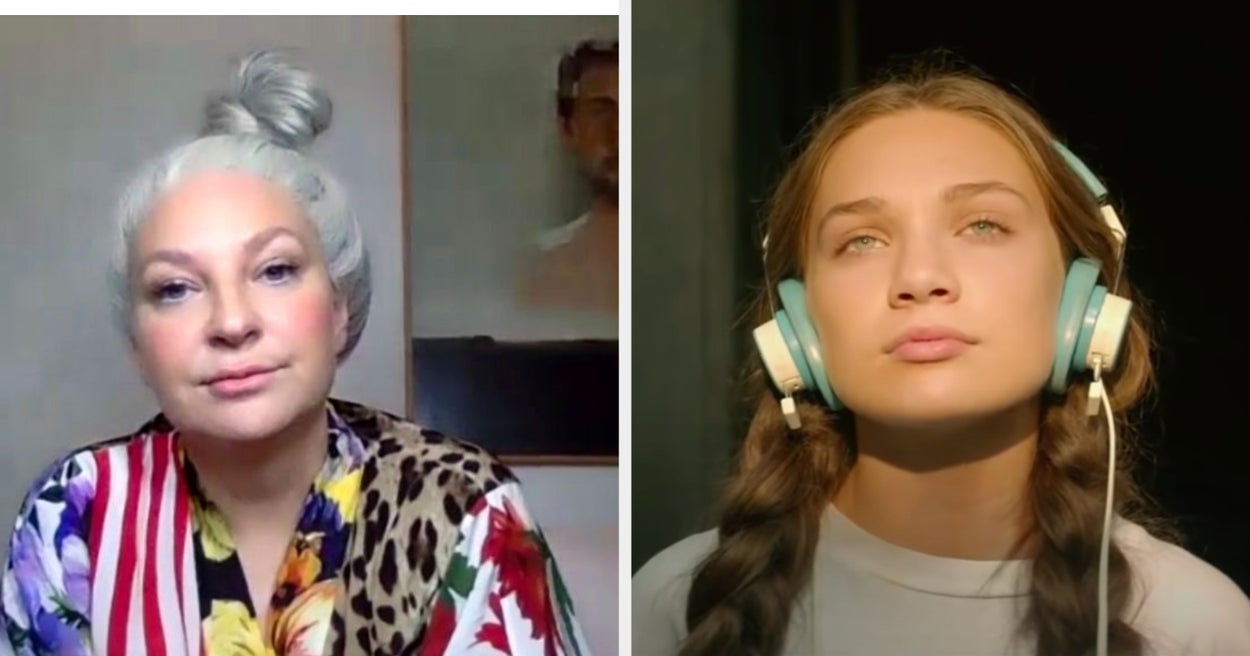 The film follows a recently sober woman, played by Kate Hudson, who becomes the guardian of her half-sister, Music, who is autistic. Music is played by Sia’s long-time collaborator, dancer Maddie Ziegler.

As soon as the trailer was released in November, it garnered significant backlash for casting an able-bodied, neurotypical actor (Ziegler) to play someone with autism:

A few people called out Sia, saying, “We all said we could have acted in it on short notice. These excuses are just that — excuses. The fact of the matter is zero effort was made to include anyone who is actually autistic.” Sia responded with this:

Earlier this month, more backlash ensued after a scene leaked, showing Ziegler’s character being held in a prone restraint:

Well now that the controversial movie has been released, reviews from critics, the autism community, and others are out, and well, they’re not great.

One person called out the movie’s offensive portrayal of self-stimulatory behavior, or “stimming.”

This person had some choice words to describe the film:

But yeah, in general, the film was just all-around poorly received:

And according to review aggregator site Rotten Tomatoes, the film so far holds a 17% rating, which is considered “rotten.”

Although Sia’s Twitter is still deactivated, we will keep an eye out if she comes back and addresses the criticism and then update you.