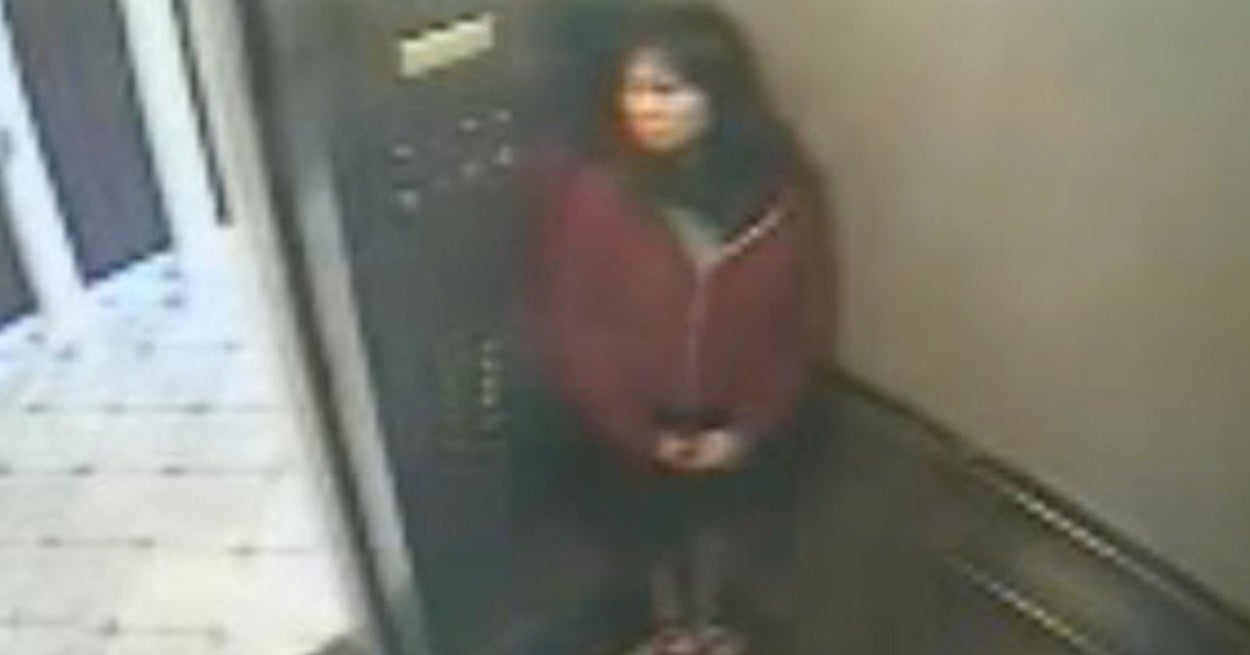 The series focuses on the mysterious death of Elisa Lam, but it also does a deep dive into the scary and crime-ridden past of the Cecil.

Now, going into this series, I was kinda familiar with the Elisa Lam case but, little did I know, that was only the TIP of the morbid iceberg that is the Cecil Hotel:

So, here are all the creepy facts I learned about the Cecil Hotel that have kept me up since I finished the doc:

The Cecil Hotel was founded in 1924 in Downtown, Los Angeles. The 19-floor and 700-room hotel was originally built to be a destination for business travelers and tourists; but after the Great Depression, it became a budget hotel that attracted unseemly clientele.

The Cecil Hotel, also known as the Stay on Main, is located on Skid Row, a part of Los Angeles that is home to over 10,000 people experiencing homelessness.

After being bought in 2007, the Cecil/Stay on Main became half longtime stay for low-income/low-credit tenants and half hostel/budget lodging for tourists.

The bottom two floors of the Cecil were for long-term residents, the Stay on Main/youth hostel was on floors 4–6, and floors 7 and above were Cecil hotel rooms.

According to Kenneth Givens, former long-term resident of the Cecil, anything higher than the sixth floor was dangerous.

Price said that there would be one to three 911 calls a DAY at the Cecil.

During her tenure, Price said there were about 80 deaths in the hotel.

One of the most famous cases that happened at the Cecil was the mysterious disappearance and death of Elisa Lam.

The reason why the police knew to look for Elisa in the water tanks was because some of the hotel tenants were complaining about the water from their sinks and showers.

Following the death of Elisa Lam, reservations and visits to the Cecil SKYROCKETED.

Back in 1931, W.K. Norton overdosed on “poisonous capsules” in his hotel room. His death is “the earliest reported suicide.”

In 1962, after a fight with her husband, Pauline Otton jumped from the window of a seventh-story hotel room and landed on a pedestrian below, killing them both.

In 1964, “Pigeon Goldie” Osgood — nicknamed because she frequently fed the pigeons in Pershing Square — was found raped, beaten, and stabbed in her hotel room. The case remains unsolved.

Richard Ramirez, aka the Night Stalker — who tortured, raped, and murdered residents of Los Angeles — lived at the Cecil.

Jack Unterweger, an international serial killer, lived and killed at the Cecil in the early ’90s.

Last, but not least, Elizabeth Short, aka the Black Dahlia, was rumored to be seen at the bar of the Cecil Hotel just days before her murder.