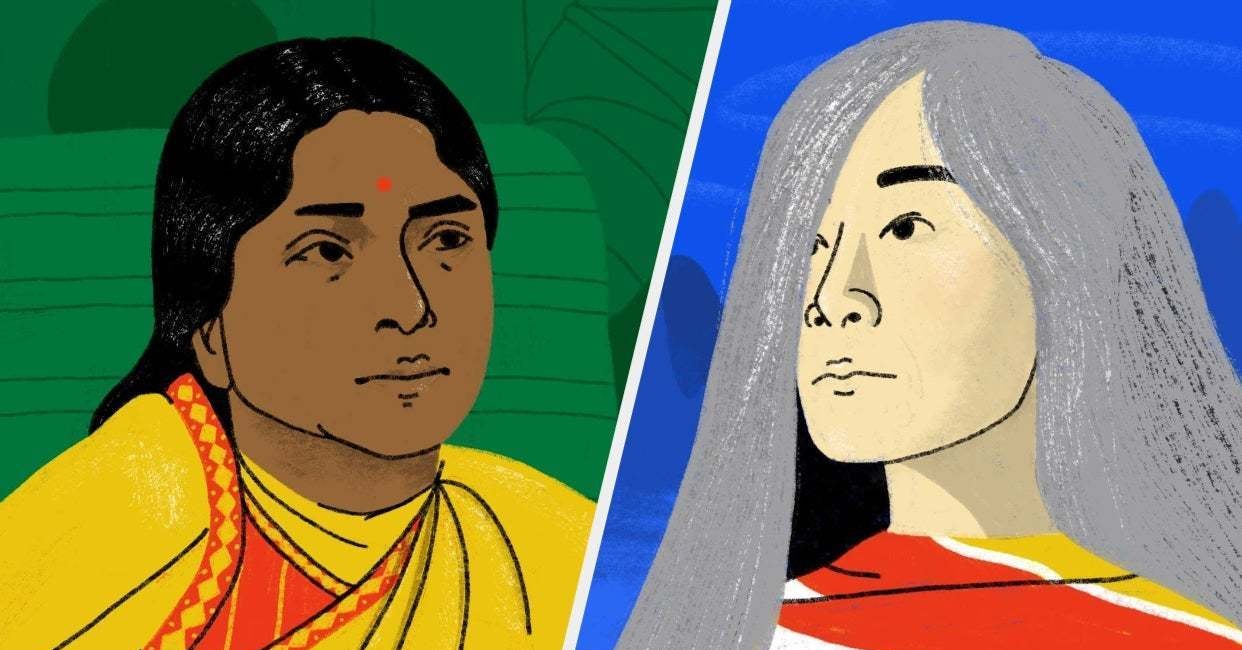 Now, the phrase “solidarity” is perhaps best illustrated by the confusion over the widely misappropriated “Blackout” “protest” (note the quotation marks on “protest”), wherein people scared of stating their opinion on BLM could simultaneously pander and safely say nothing by posting a black square in a “brave” act of defiance to our internet overlords.

Black History Month is about celebrating Black history and the positive things that spring from the Black community. History is constantly being written. Black support for Asian American causes, and vice versa, has been largely written out.

In our current maelstrom of constant cultural criticism and negativity, let’s take a moment to celebrate moments in history when solidarity meant more than a retweet: