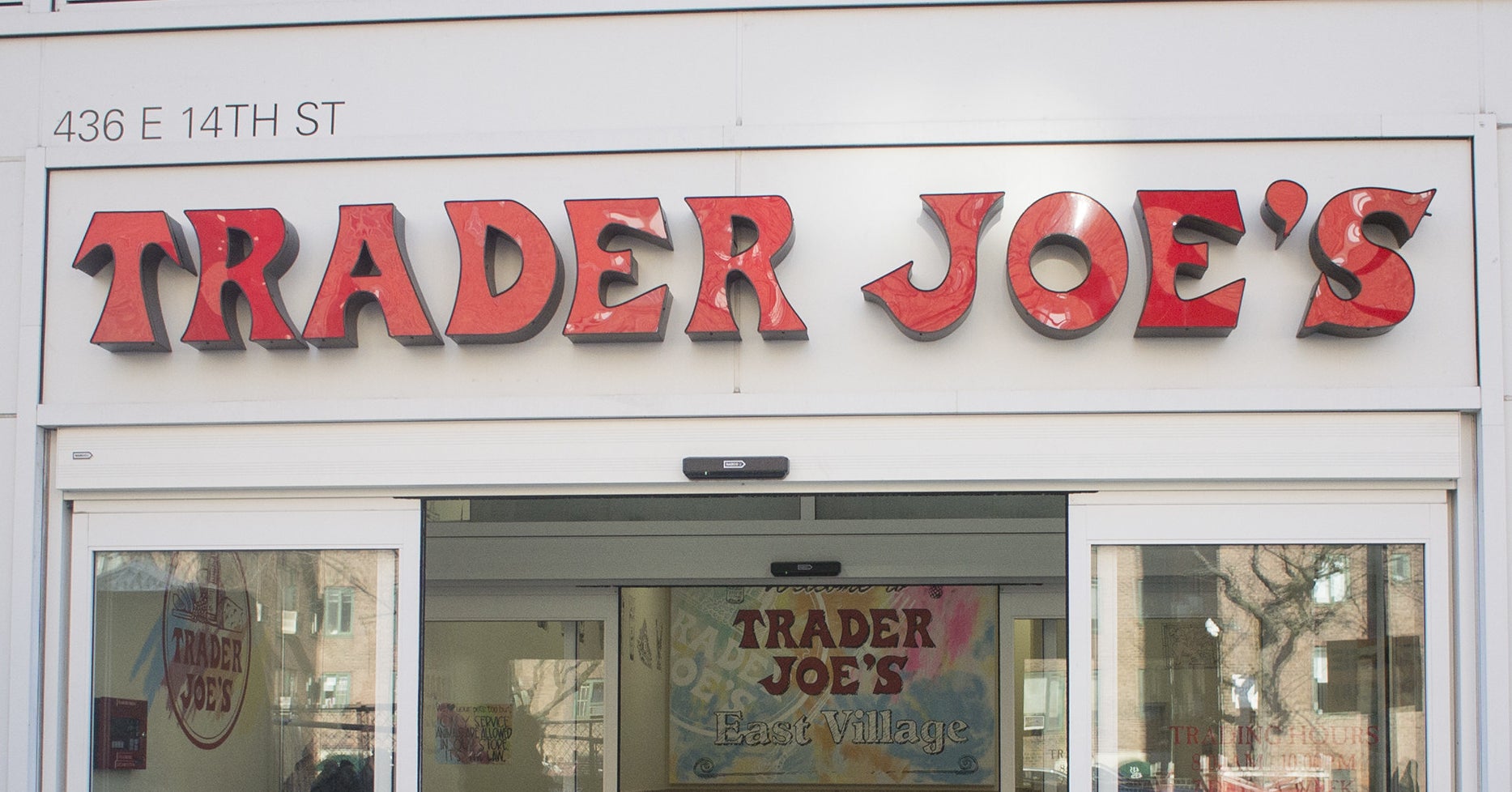 
A former Trader Joe’s employee says that he was fired for advocating for increased corporate COVID-19 safety precautions, particularly for requesting that employees be given the ability to remove maskless customers from stores.

On Friday, NYC resident Ben Bonnema tweeted that he had just been fired from his position as a crew member at Trader Joe’s store 545 on New York’s City’s Upper West Side because of a letter he sent to the company’s CEO asking for additional coronavirus workplace safety measures. He posted an image of the email in his tweet, which went viral and has been retweeted nearly 40,000 times so far.

In the letter to company CEO Dan Bane sent earlier this month, Bonnema cited new studies about the dangers of aerosol transmission of the coronavirus and asked that Trader Joe’s adopt more practices to improve air filtration and circulation, and also monitor CO2 levels in its stores.

Bonnema also requested that new corporate policies be enacted to allow employees to prevent anyone without a mask to be allowed inside a Trader Joe’s and give employees the right to remove customers without masks or those wearing masks incorrectly.

“I was recently shouted and sworn at by a customer who would not wear his mask above his nose, despite [Trader Joe’s employees] already asking him to do so. He was allowed to finish his shopping and check out.”

“The ADA requires that we offer reasonable accommodation, which we do by offering to shop for them. If they refuse, we should not let them in,” he wrote. He suggested adopting a “3 strikes policy” for “removing uncooperative people from our stores.”

“These changes can only come with your approval,” he said. “We put our lives on the line everyday by showing up to work. Please show up for us by adopting these policies.”

Trader Joe’s spokesperson Kenya Friend-Daniel refuted Bonnema’s claims that he had been fired for his letter in a statement to BuzzFeed News, saying that the company “[had] never, and would never, terminate a crew member’s employment for raising safety concerns.”

“Nothing is more important at Trader Joe’s than the safety of our crew members and customers,” she said. “During his short tenure with Trader Joe’s, this crew member’s suggestions were listened to, and appropriately addressed. Store leadership terminated this Crew Member’s employment because of the disrespect he showed toward our customers.”

However, according to what appears to be an official notice of employment termination that Bonnema posted to his Twitter account, it was his proposal about improving workplace safety by enforcing mask wearing that led to his firing.

“In a recent email, you suggest adopting a ‘3 strike policy’ against customers and a policy enforcing the same accommodations for every customer with a medical condition that precludes them from wearing a mask. These suggestions are not in line with our core values. In addition, you state that Trader Joe’s is not ‘showing up for us’ without adopting your policies.”

“It is clear that you do not understand our values. As a result we are no longer comfortable having you work for Trader Joe’s.”

However, according to what appears to be an official performance review that Bonnema posted on Twitter, in August he was given perfect marks in the categories “customer performance” and “values.”

In particular, the review praised his customer service. “We appreciate the dedication and care you give to our customers each and every day, as you continue to have thoughtful interactions with them at the register and on the sales floor… It is an absolute pleasure to have you with us. Keep up the good work.”

BuzzFeed News has asked Trader Joe’s if the documents shared on Twitter are legitimate and for clarification about Bonnema’s employment tenure and performance.

Bonnema has retained legal representation to fight his “retaliatory termination” and plans to present his case to the National Labor Relations Board, his lawyer Benjamin Dictor told BuzzFeed News in a statement Sunday.

(Dictor is also an attorney for the NewsGuild of New York, which represents the editorial employees at BuzzFeed News.)

“Mr. Bonnema’s spotless employment record with the company is only further evidence that the company’s decision to terminate him from his employment was an unlawful attempt to threaten, restrain and coerce Mr. Bonnema and his coworkers from engaging in protected concerted activity,” he said. “Mr. Bonnema has a federally-protected right to advocate for the workplace safety of his colleagues. Terminating him for doing so is reprehensible.”