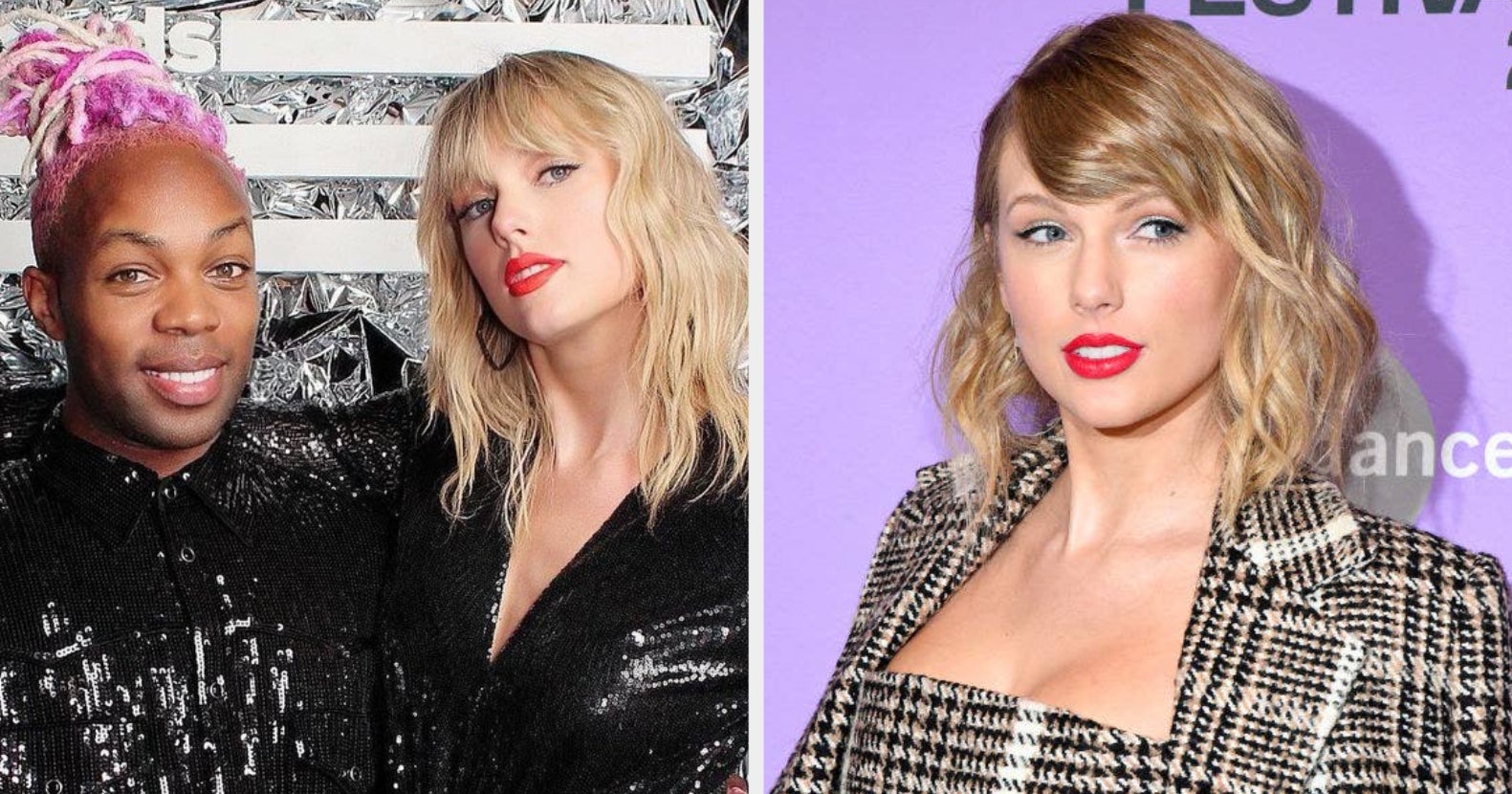 Taylor Swift’s close friend Todrick Hall is facing backlash after he was accused of slut-shaming other people in order to defend the singer.

It all started last week, when Netflix dropped their brand new series Ginny & Georgia. However, the show was marred by controversy when one of the characters made a joke at Swift’s expense, prompting criticizm from fans.

Swift herself entered the fray on Monday and denounced the joke in no uncertain terms, writing on Twitter: “Hey Ginny & Georgia, 2010 called and it wants its lazy, deeply sexist joke back. How about we stop degrading hard working women by defining this horse shit as FuNnY.”

She went on to call out Netflix, who she’s collaborated with twice in the past, adding: “After Miss Americana this outfit doesn’t look cute on you.”

And then, on Tuesday, Todrick Hall jumped on Twitter.

In a string of now-mostly-deleted tweets, Hall took aim at the at people using Swift’s personal life as “the butt of a joke” and encouraged others to hold the writers and networks accountable.

However, Hall was then accused of slut-shaming other people while trying to defend Swift from the very same thing when he continued: “I can think of quite a few pop stars who run through men/women like it’s cardio and no one mentions their names. The double standards are ridiculous.”

“As actors sometimes we are just happy to be in the room, and we’ll do or say whatever we must to get the job done (I’ve done it) but times they are a-changing,” he added. “If something feels wrong or unethical to you, you must speak up! Don’t let these writers make a fool out of you!”

The comments didn’t sit well with many, including some fans of Swift, who accused Hall of “slut-shaming other artists” in order to defend her.

Others brought up Hall’s past tweets about Kim Kardashian, who he publicly dragged last year in order to defend Swift.

At the time, Hall responded to Instagram stories made by Kardashian about Swift and her reignited feud with Kanye West, writing: “After your Ray J video and publicly documenting every crevice of your vagina…I HIGHLY doubt that you’re embarrassed NOW to respond to this.”

BuzzFeed News has reached out to reps of Todrick Hall for comment.