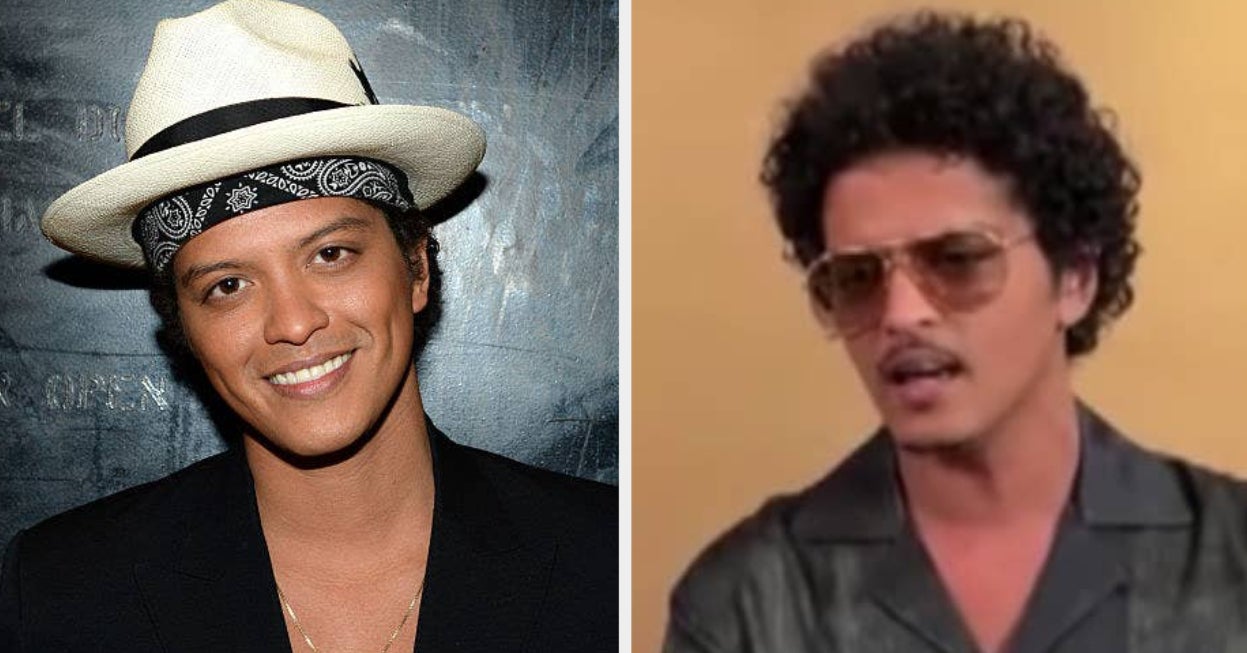 If you need a refresher, the debate around Bruno hit its peak in 2018 — after a video of activist and writer Seren Sensei went viral. In it, she said, “Bruno Mars 100% is a cultural appropriator. He is not Black, at all, and he plays up his racial ambiguity to cross genres.”

These comments came during Bruno’s 24k Magic era — an LP which picked up Best R&B Album and Record of the Year at the 2017 Grammys.

The comments started a huge debate, with many coming to Bruno’s defense — including Steve Wonder, who called it “Bullshit.”

Now, on the heels of his new project with Anderson .Paak — supergroup Silk Sonic — Bruno was asked how he’d respond to people who have called him a “culture thief” on The Breakfast Club.

“I would say: You can’t look at an interview, you can’t find an interview where I’m not talking about the entertainers that’ve come before me,” Bruno began.

“It’s not a secret. We wear the inspiration on our sleeve,” he continued. “What is the point if us, as musicians, can’t learn from the guys that’ve come before us? Why did they do it?”

Then, when he was asked if all this ever annoys him, Bruno replied, “No, it comes with the gig. There’s real merit to what people are saying about Black entertainers not getting their flowers. I’m championing that, I’m with that.”

You can listen to the new Silk Sonic song here.