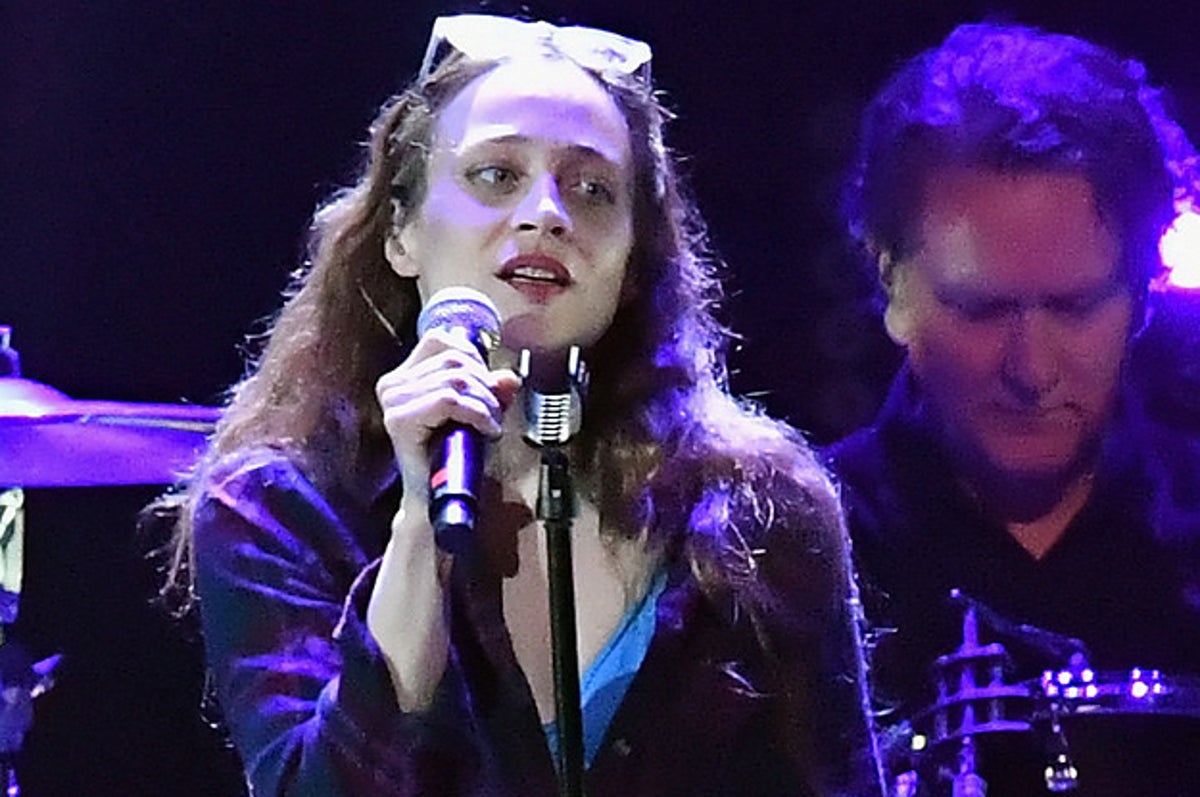 
Fiona Apple is nominated for three Grammys this year, but the singer-songwriter said in video message Sunday morning that she’d be skipping music’s biggest night.

“I don’t want to be on national television,” she said in a video posted to filmmaker Zelda Hallman’s Instagram. “I’m just not made for that kind of stuff anymore.”

Apple first won a Grammy for Best Female Rock Vocal Performance in 1998 for her song “Criminal.” In 2020, she released her first album in eight years, Fetch The Bolt Cutters. In the early awards on Sunday, it won the Grammy for Best Alternative Music Album as well as Best Rock Performance for its track “Shameika.”

Though she wished the best to other nominees and attendees of the ceremony, Apple said she simply didn’t want to go herself.

“I want to stay sober and I can’t do that sober,” she said. “It doesn’t feel safe to me to be in that kind of exposure or scrutiny, comparison to people.”

She added skipping the ceremony wasn’t a protest on her part, though she acknowledged the issues she has with the Grammys. The awards have increasingly drawn criticism from musicians, most recently The Weeknd, who said he will boycott because of a lack of transparency.

Instead, Apple called for fans to support transparency in US courtrooms. She asked supporters to in particular sign a petition to keep virtual access for court watchers in Prince George’s County, Maryland.

A big issue has been unaffordable bail, or in some cases no bail, that’s keeping people suspected of nonviolent crimes in jail while they await trial, she added.

“It’s ruining families and fucking with futures that we need to help protect,” she said.