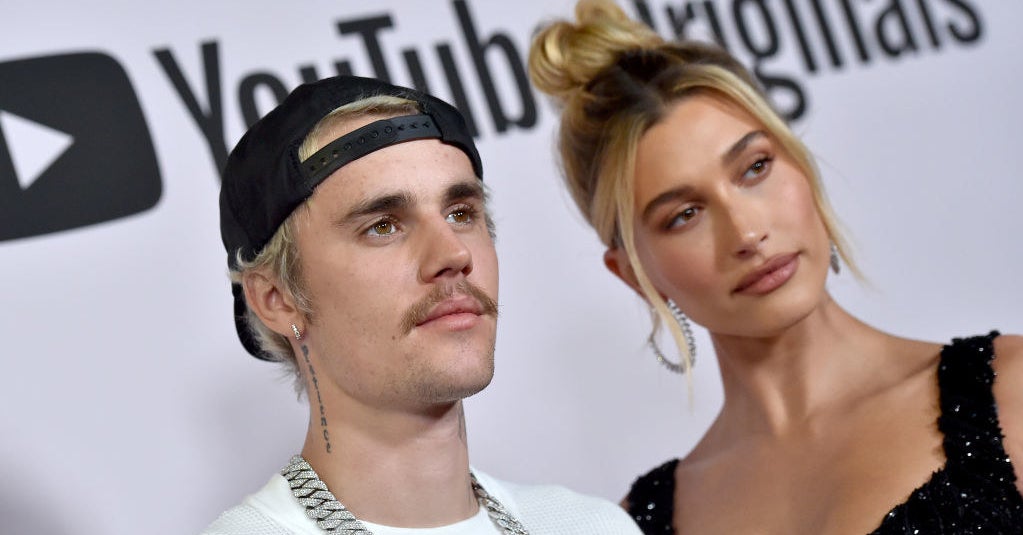 Hailey Bieber just gave an interview to Elle — and in it, she got candid about the first year of her marriage to Justin Bieber, calling it “very difficult.”

As Hailey describes it, when she got married in 2018, she was “insanely young.” And marital life with Justin required some difficult adjustments.

“In the beginning of our marriage, I just wanted to hide. I was like, ‘I don’t want people so in my business. I feel like everybody’s up my ass,'” she admitted.

Though Hailey was already famous in her own right when she met Justin, she said getting married to him brought on a whole other level of attention that she wasn’t used to. And with that attention came trolls — so many, in fact, that Hailey ended up turning off public comments on her Instagram.

“I remember someone telling me that [turning off the public comments] really lowers your engagement. And I was like, ‘I could give a fuck about engagement! People are terrorizing me. Engagement, enschagement. I don’t care!'”

Hailey says her marriage to Justin has improved considerably during the pandemic, since they’ve gotten to spend so much more private time together.

“I try to be careful saying something like, ‘The good thing about the pandemic,’ because I know there’s been so much sadness and devastation,” she told Elle. “But over the last six years of my career, I’ve never gone this long without working. Quarantine has removed any expectations of work, and there is no pressure of having to be anywhere. It’s the same for Justin.”

“We’ve gotten so much solid alone time. It’s like this long, extended vacation where we get to hang out together all the time.”

You can read Hailey Bieber’s full interview in Elle.