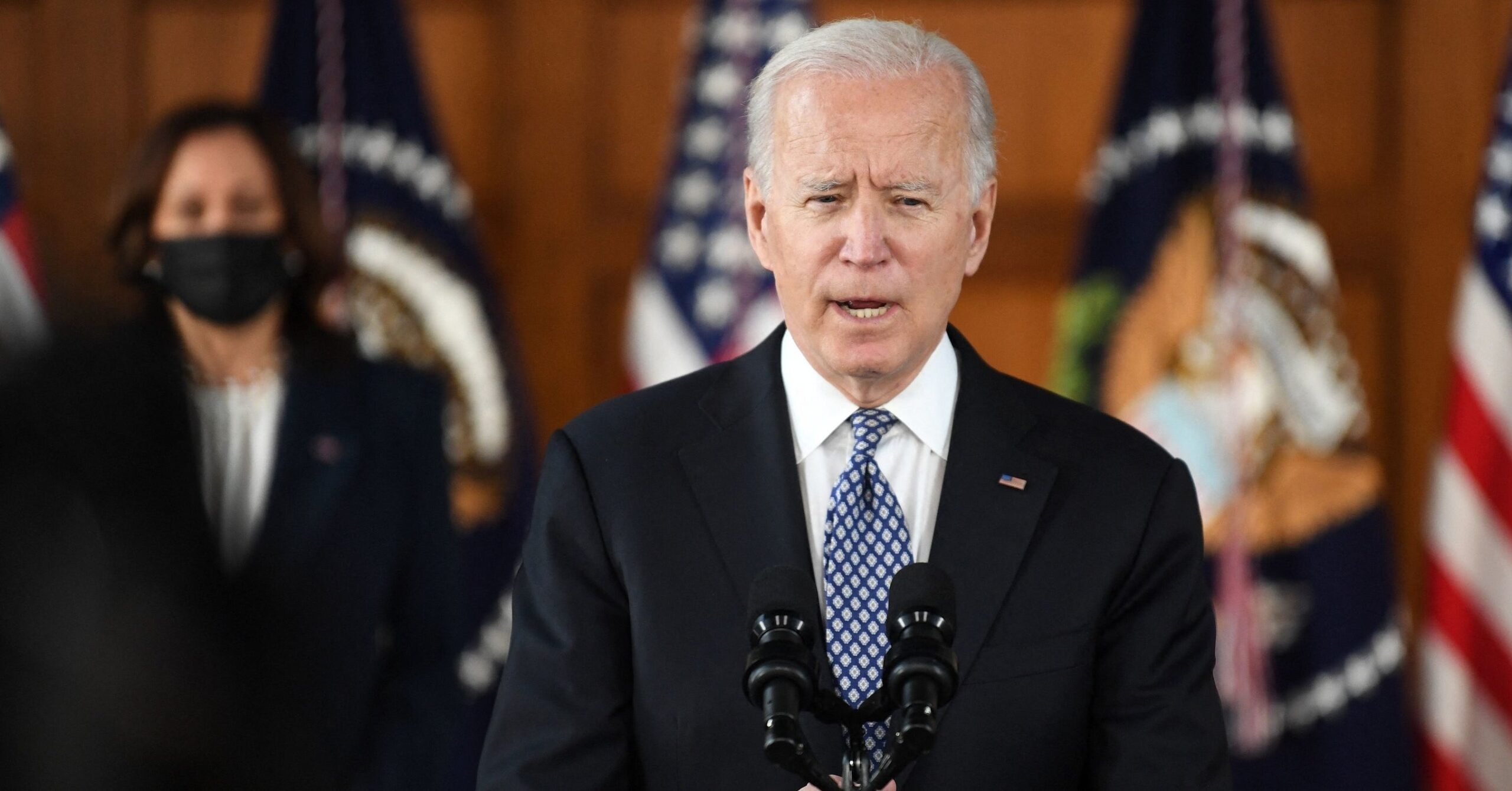 Biden and Harris’s joint trip to Atlanta had been previously scheduled as a part of the nationwide tour to commemorate the passage of the latest coronavirus relief package. But their plans changed after a gunman killed eight people, including six Asian women, on Tuesday. The rallies for supporters were postponed in the aftermath of the shootings that refocused the country’s attention on anti-Asian violence. Biden and Harris met with AAPI state legislators and community leaders at Emory University.

Harris, the first Asian American to serve as vice president, said that on Tuesday night, she learned that “eight of our neighbors were killed in a heinous act of violence.”

Harris and Biden both alluded to people in power blaming the spread of the coronavirus on Asian Americans as a cause of the increased violence.

“Asian Americans have been attacked and scapegoated. People who are perceived as Muslim know what it was like to live in our country after 9/11,” Harris said. “For the last year, we’ve had people in positions of incredible power, scapegoating Asian Americans. People with the biggest pulpits spreading this kind of hate.”

Throughout the pandemic, former president Donald Trump often referred to COVID-19 as thethe “China Virus” and “Kung Flu.” He argued that the terms weren’t racist.

A newly released report from Stop AAPI Hate found that there were at least 3,795 reported hate incidents that targeted Asian Americans from March 19, 2020 — soon after the pandemic was declared — to Feb. 28.

Biden stopped short of calling the shootings in Atlanta hate crimes but acknowledged the violence Asian Americans have faced.

“Whatever the motivation, we know this: Too many Asian Americans have been walking up and down the streets and worrying, waking up each morning of the past year feeling their safety and the safety of their loved ones is at stake,” Biden said. “They’re warning again what we’ve always known: Words have consequences.”

Biden urged the Senate to pass the COVID-19 Hate Crimes Act, which would require reviews of reported hate crimes across the country and the Department of Justice to issue guidance on establishing online reporting systems.

“For all of the good that laws can do, we have to change our hearts,” Biden said. “Hate can have no safe harbor in America.”