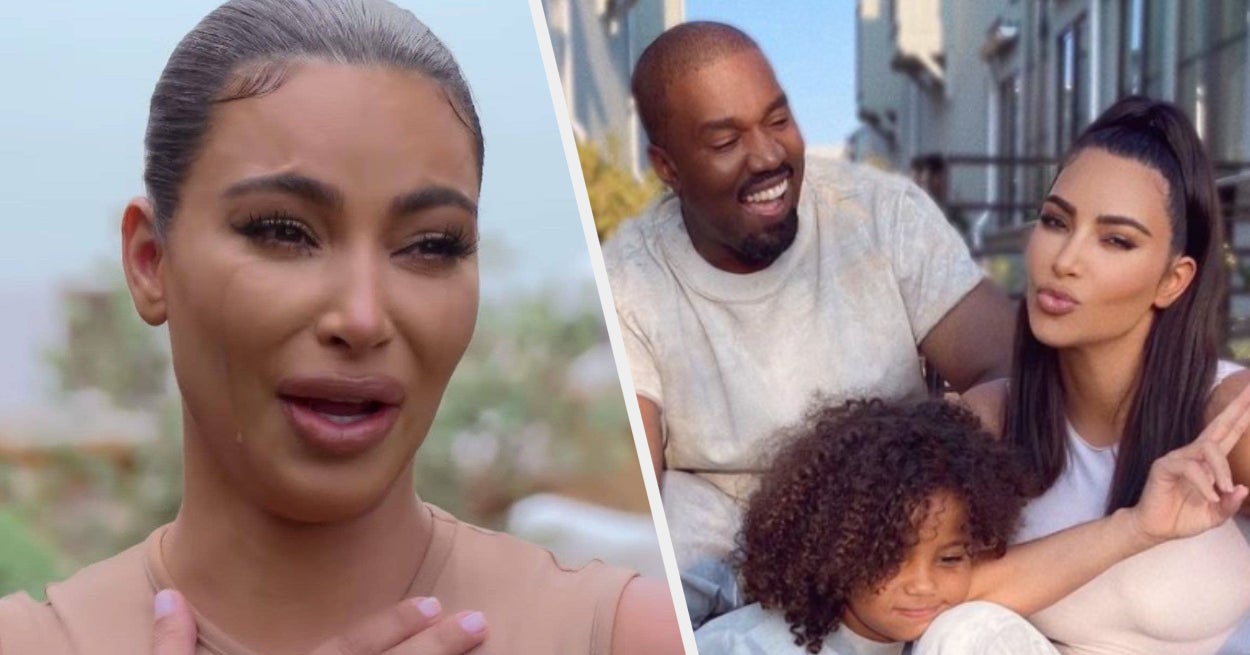 The first episode of the final season of Keeping Up With the Kardashians aired on Thursday, marking the beginning of the end of the reality TV institution that made the Kardashian-Jenner family famous.

Since it was announced the show would be ending this year, speculation has been rife over what family drama would be covered — and that speculation only increased after it was revealed in February that Kim Kardashian had filed for divorce from Kanye West.

In January, Page Six reported that after spending much of 2020 apart — Kim at the couple’s home in Calabasas, and Kanye at his ranch in Wyoming — that Kim was “done” with their marriage and a divorce announcement was “imminent.”

A source told the outlet that Kim had hired celebrity divorce attorney Laura Wasser, and that the couple was “in settlement talks.”

“Kim got Kanye to go [to Wyoming] so they could live separate lives and quietly get things sorted out to separate and divorce,” the source said. “She’s done.”

And in February, Kim officially filed for divorce, marking the end of the couple’s almost decade-long relationship.

Of course, fans of KUWTK immediately began to wonder whether the lead-up to and fallout from the divorce would play out in the show’s final season.

And theories were only fuelled after Page Six reported that Kim had spoken on camera about her and Kanye’s marriage problems, and that the demise of their relationship will “feature heavily” in the show’s final season.

A source “with knowledge of the show” apparently told the outlet that the family “intends to go out with a bang.”

“They’ve filmed Kim discussing her marriage problems,” the source said. “But everybody involved is on a nondisclosure agreement, because the finale won’t screen until later in 2021.”

So far, the family themselves has kept relatively quiet on what we can expect from the new season — but Kris Jenner did spill a few details in an interview on Thursday, revealing they’re still putting “final touches” on the final episode in the wake of the Kimye divorce.

Speaking to Kiss FM’s Kyle and Jackie O, the Kardashian matriarch played coy when it came to whether audiences would see Kim and Kanye’s divorce explored on the show, simply saying: “You might.”

“Kim wanted to deal with this her own way, with her own family in her own time,” Kris went on. “So I think that’s going to be for her to work through and process, and then when she feels like it, I’m sure she’ll say whatever she needs to say.”

As for how Kim is feeling about the divorce, Kris said she thinks it’s “always going to be hard” but that she has the support of her family.

“I think we all want that for our families,” Kris finished. “Just the love and appreciation of one another, and that everyone’s okay.”