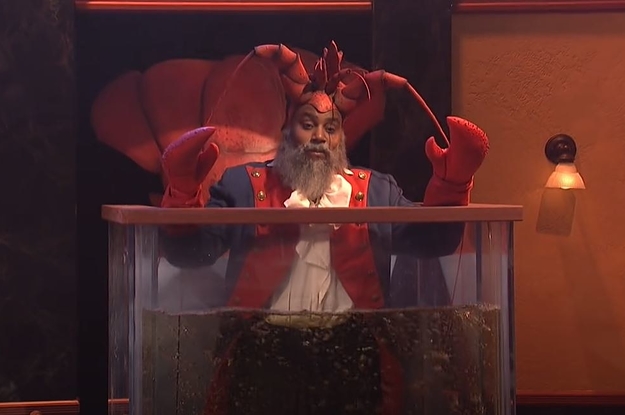 Kenan Thompson has been making us laugh since, well, forever!

In the ’90s, he kicked off his career with Nickelodeon’s sketch comedy series All That.

To celebrate his comedy chops, let’s revisit some of the best Kenan SNL sketches of all time:

4. “What’s Up With That?: Samuel L. Jackson and Carrie Brownstein”

Suffice to say, I’m just eagerly waiting for the next time that Kenan makes me laugh!

What’s your favorite Kenan sketch? Let us know in the comments.