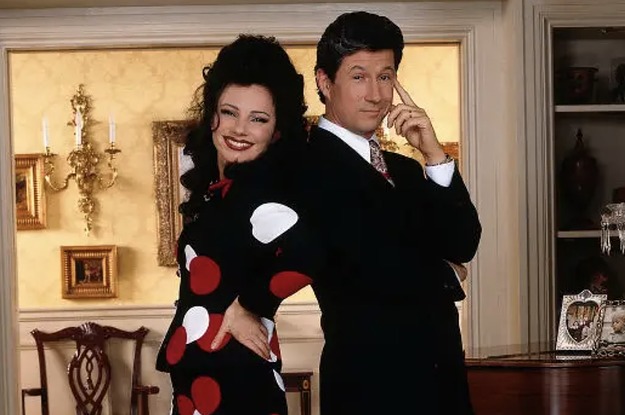 The flashy girl from Flushing is headed from New York to HBO Max!

It was just announced that all seasons of The Nanny will be available to watch on the streaming service starting this April.

The iconic show, which ran from 1993 to 1999, followed fashionista Fran Fine who becomes a nanny for Broadway producer Maxwell Sheffield’s three children after getting fired from her bridal boutique job.

Star Fran Drescher did the honors of helping to make the big announcement, sharing the news on her Instagram account.

And for those who don’t have an HBO Max subscription, Fran is also currently working on turning The Nanny into a Broadway musical and has hopes for a TV revival.

Fans can begin streaming The Nanny on HBO Max on April 1.