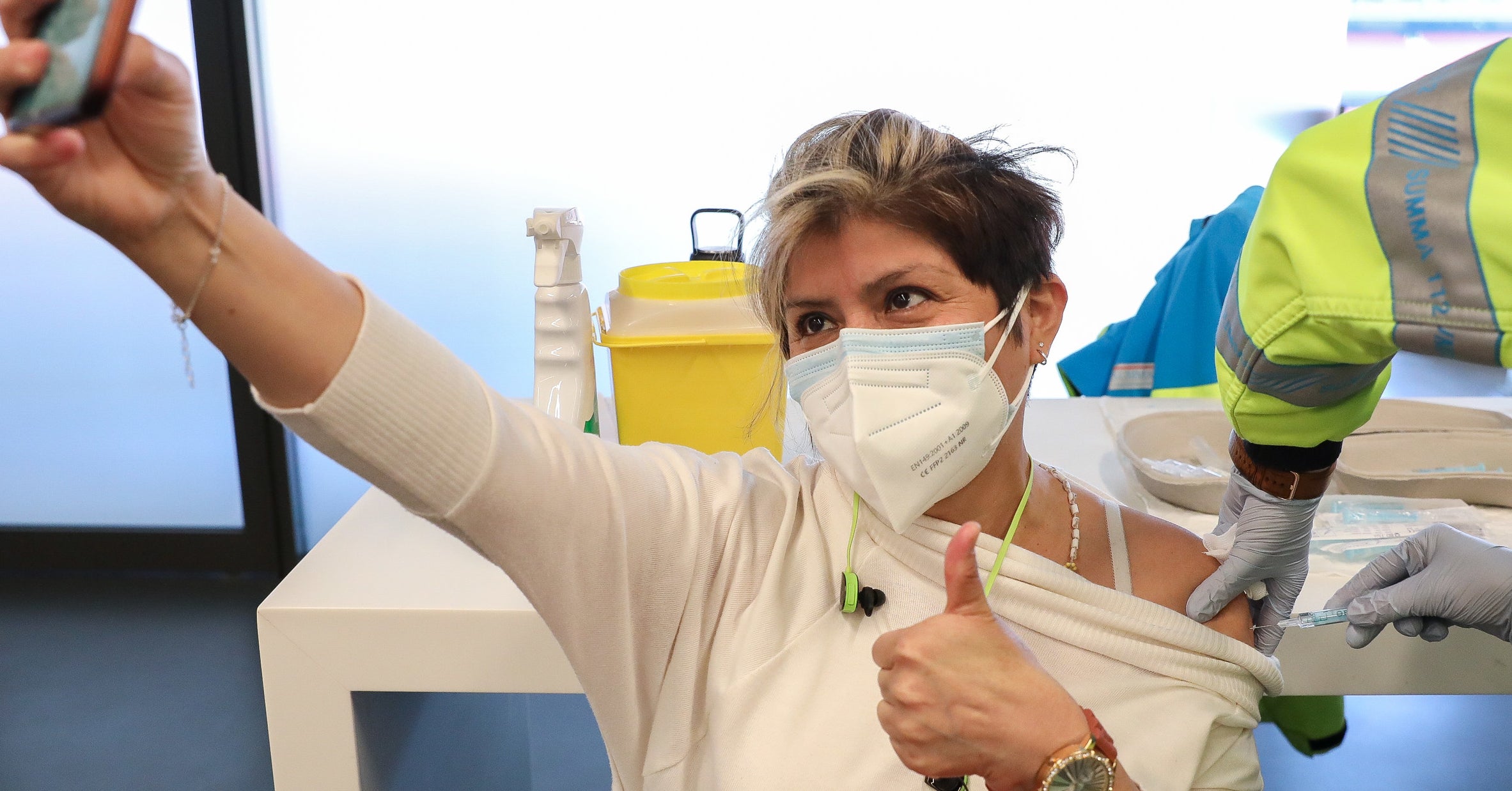 
The drugmaker AstraZeneca slightly lowered early estimates of its COVID-19 vaccine’s effectiveness in preventing COVID-19 to 76%, after US health officials questioned numbers released earlier in the week.

The new results “have confirmed vaccine efficacy” AstraZeneca wrote in a news release, adding that the numbers would be submitted to the FDA to get an emergency use authorization for the vaccine.

On Monday, the company had announced the vaccine was 79% effective in preventing cases of COVID-19 with symptoms. The results were based on a major clinical trial run in the US and South America with more than 32,000 volunteers. That initial estimate rested on a Feb. 17 cut-off in case counts, according to the company.

But later that day, an independent panel of medical experts appointed by the federal government to monitor the trial notified US health officials that it was “concerned” about the way the results had been presented. Shortly after midnight, the National Institute of Allergy and Infectious Diseases released a highly unusual statement warning that AstraZeneca “may have included outdated information from that trial … which may have provided an incomplete view of the efficacy data.”

“We’re always concerned when there is an apparent miscommunication, if you want to use that word, that would add to an already existing level of vaccine hesitancy,” NIAID chief Anthony Fauci said at a White House briefing on Wednesday.

But he said that despite the disagreement, the vaccine does seem to be safe and effective. “At the end of the day, when you look at the data, this is going to turn out to be a good vaccine,” said Fauci.

The new estimate found that the shots were 85% effective in people older than 65. Its earlier release had put that number at 80%. And the vaccine seems protective against severe COVID-19 cases leading to hospitalization, with no cases seen among recipients. There were 8 severe cases in the placebo group.

AstraZeneca’s vaccine, developed by a team at Oxford University in the UK, has had a troubled history. Initial results from clinical trials in the UK and Brazil, first announced in November, involved a confusing array of experimental groups with different doses, intervals between shots, and age groups, making it hard for experts to understand how well the vaccine worked.

Even before those results came out, AstraZeneca had angered FDA officials by failing to promptly communicate the news that two patients in the UK trial had developed neurological symptoms. The US trial was halted for almost 7 weeks until the FDA was satisfied with the information the company provided.

This month, many European nations paused giving AstraZeneca shots, approved across the European Union on Jan. 29, following reports of two very rare blood clotting conditions. After investigating 25 cases which led to nine deaths among some 20 million people given the vaccine, the European Medicines Agency concluded that the benefits of the vaccine in preventing COVID-19 far outweighed the risk of the serious but very rare clots.

The US is still awaiting FDA evaluation and authorization of the AstraZeneca vaccine. But if this follows the timescale of earlier approvals of vaccines from Pfizer/BioNTech, Moderna, and Johnson & Johnson, authorization could come in May.

“The final determination of the analysis of the data will be done by the FDA,” Fauci said. “At the end of the day, everything is going to be open and transparent, and hopefully that will dispel any hesitancy that was associated with this little bump in the road.”

This is a developing story. Please check back here for updates.