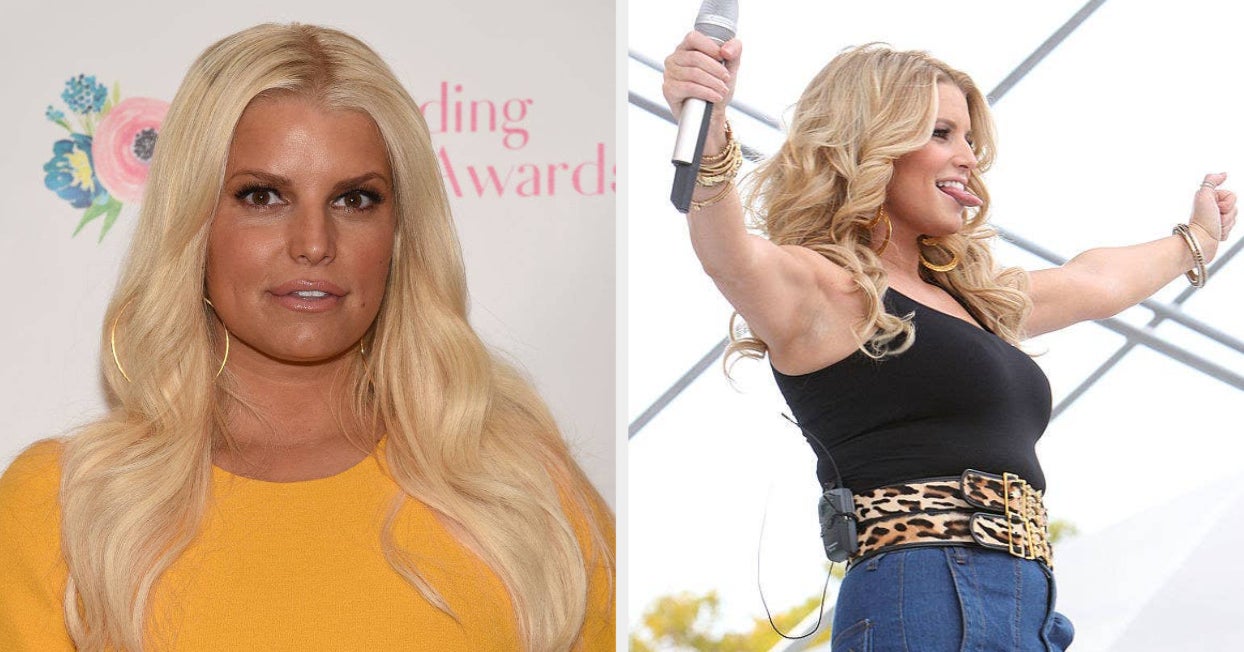 Jessica Simpson opened up about the body-shaming she faced after photos of her performing in Texas in 2009 went viral.

Shortly after her performance, the singer was met with headlines branding her “Jumbo Jessica” and suggesting she’d “let herself go” by “ballooning.”

Well, People has now published an extract from a new edition of Jessica’s memoir, Open Book, which includes a page from her journal which was written at the time. In the extract, Jessica wrote that she felt “heartbroken” over the body-shaming.

“Today my heart breaks because people say I’m fat,” the extract begins. “Why does the cruel opinion of this world get to me?”

Jessica went on to write that she spends “80% of the day” thinking about her body, before confessing she’s worried she could “lose everything” as a result of her “self doubt.”

And the singer has now reflected on the diary entry 12 years on, telling People that she spent “years” beating herself up and feeling like a “failure” for not reaching an “unrealistic body standard.”

“I spent so many years beating myself up for an unrealistic body standard that made me feel like a failure all of the time,” she explained. “I am still a work in progress when it comes to self-criticism but now I have the tools to quiet those voices in my head when they speak up.”

However, she went on to say that she’s feeling much more confident following the positive response to her book.

“There is a wonderful movement for body positivity now and the response to that portion of my story has been overwhelmingly supportive,” she said.

She added: “I don’t think people always realized that there was a human being, a beating heart and working eyes with actual feelings behind those headlines and that words can hurt and stay with you for a lifetime.”

This isn’t the first time Jessica has spoken about the “mom jeans” incident. She previously told Glamour how it affected her love of performing.

You can read Jessica’s full interview with People here.