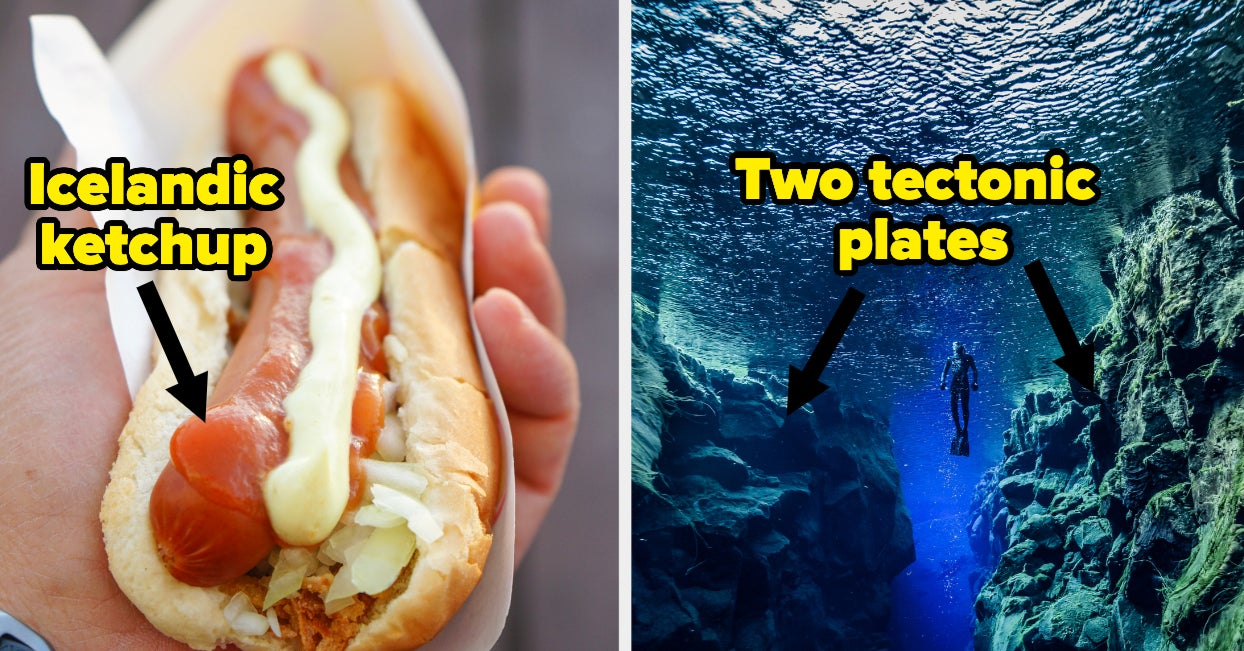 You won’t find a single McDonald’s in the whole country.

Baby names have to come from the official register of approved names. Parents who want to choose a different name must request permission from the “Naming Committee” first.

There are virtually no family names — in the traditional sense, anyway.

There’s an Elf School in Reykjavik where you can learn all about elves and the Icelanders who have supposedly interacted with them.

Reykjavík once had a comedian as its mayor.

Speaking of holidays, Icelandic children get presents on the nights leading up to Christmas from 13 “Yule Lads.“

Parents often let their babies sleep outside, even in freezing temperatures.

One of the best foods to get while in Iceland? A hot dog.

Someone once invented an app to make sure you’re not related to your date (awkward!).

Icelanders love their ice cream so much, they have a word for “ice cream road trip.”

Reykjavík has a museum all about penises — no, seriously.

In 1980, the country elected the world’s first female head of state — ever.

There are around 130 volcanoes in Iceland, and roughly 30 of those categorized as currently active.

You could drive around the entire country in 17 hours (theoretically).

In one town, you can find heart-shaped traffic lights.

And finally, Iceland is the only place in the world where you can swim between two tectonic plates.

Know another cool fact about Iceland? Share it in the comments below!

Don’t forget to check out Bring Me! for all of BuzzFeed’s best travel tips and hacks, vacation inspiration, and more!