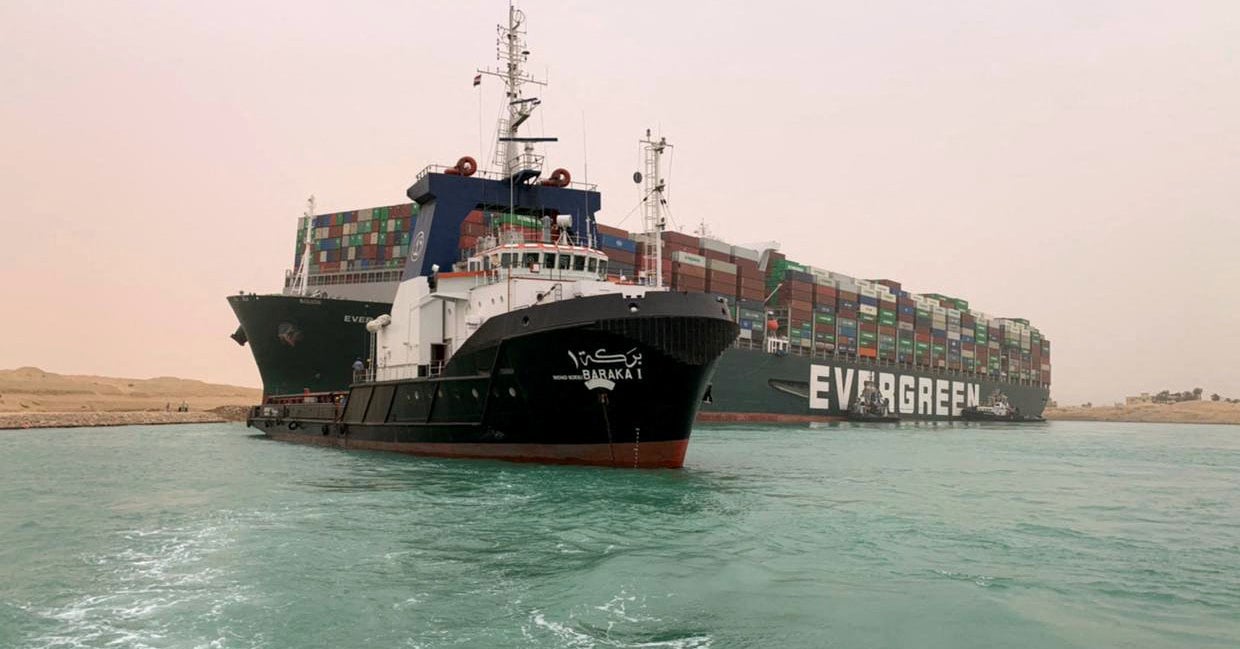 
The enormous ship that got stuck in the Suez Canal last week has been freed, officials said early Monday. Long live the stuck ship.

Ever Given, a container ship bigger than the Empire State Building, interrupted a crucial trade route after it got lodged sideways in the canal last Tuesday, delaying billions of dollars in goods from reaching their destinations.

On Monday, the canal’s service provider announced the ship had been refloated and was on her merry way.

Rescue teams in tugboats had spent six days working to free the ship, and were finally successful thanks, in part, to the full moon bringing high tides.

A Dutch company that assisted in efforts to wiggle the boat free had previously compared the vessel to a “beached whale” and said it “might take weeks” to accomplish, according to Reuters.

Despite being a global trade disaster, the Ever Given getting stuck captivated the world and became the subject of a ton of jokes and memes.

As it floated free on Monday, trade officials, rescue crews, and politicians celebrated.

But many, many more people made a different demand:

Good luck to the boat!