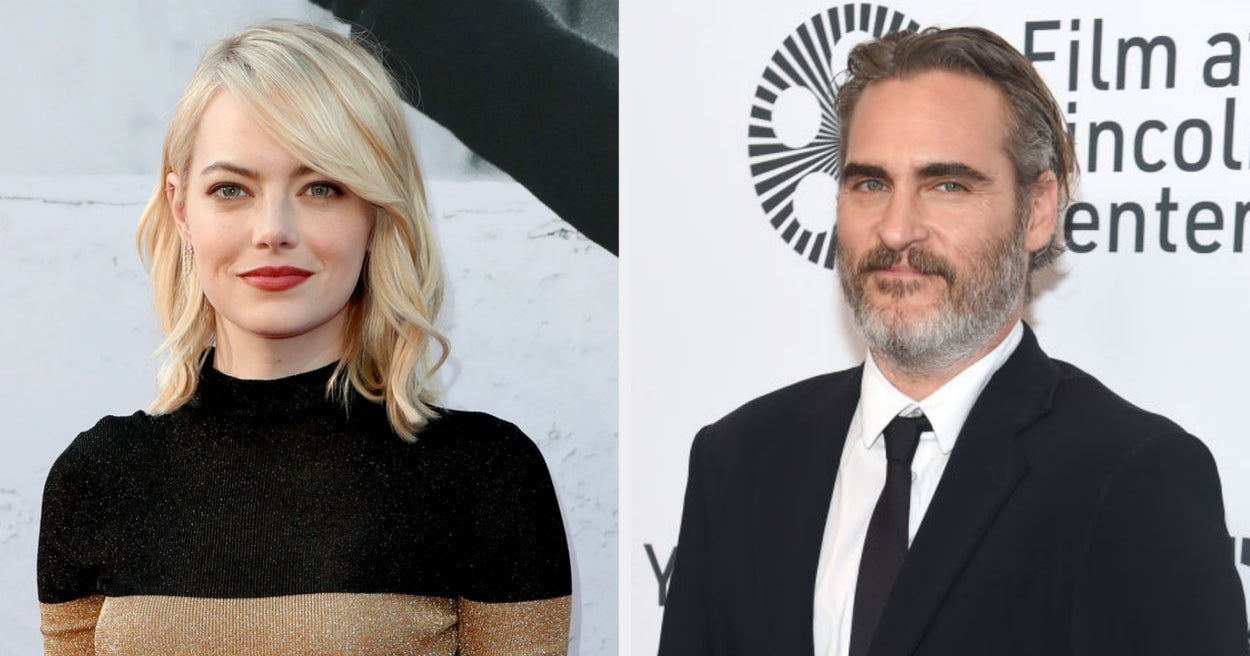 Emma Stone wants her fans to know that her new film, Cruella, is nothing like Joaquin Phoenix’s 2019 movie, The Joker.

“I would never even remotely compare myself to Joaquin Phoenix,” she told Total Film. “I wish I was more like him.”

After the trailer for Cruella dropped in February, some viewers’ minds went to Pheonix’s acting in The Joker. However, Stone was quick to distinguish between the two films.

‘[Cruella is] very different from Joker in many ways,” Stone said.

Cruella director Craig Gillespie also said that he understands why some people would compare the two movies, but once they watch his film, they’ll realize that Cruella has more humor and “delightful banter” than The Joker.

“There are some really deep, emotional things that Cruella’s dealing with that send her to the villainous darker side,” he told Total Film. “So in that sense, it is [similar]. But it’s definitely its own thing.”

Whether they’re similar or different, I’m sure Cruella will still be a hit when it comes out on May 28.