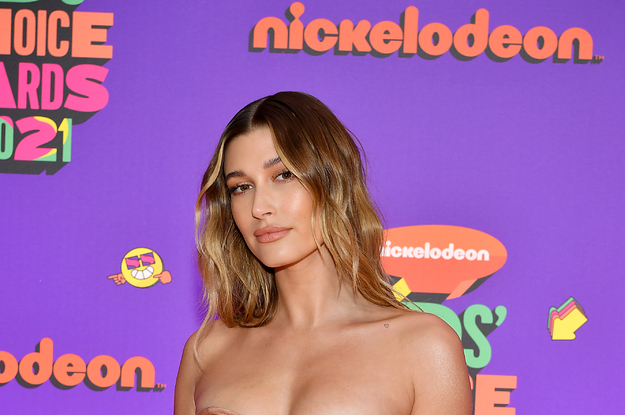 And you probably know that Hailey Bieber isn’t on Twitter anymore after she deactivated her account last summer.

In a video interview with psychologist Jessica Clemons, Bieber opened up about why she chose to leave the app.

There was never really a time I would go on there that it didn’t feel like it was a very toxic environment,” she explained. “The thought of even opening the app gives me such bad anxiety that I feel like I’m going to throw up.”

“People can say whatever they want on the internet, you know, and then this stuff goes viral because people believe anything that they see on social media.”

Hailey also said that her therapist helps her stay grounded amidst the digital noise, reminding her that it all “really only exists in your screen.”

“I think when you’re going through a situation where you just have so many people hounding you with the same thing over and over and over again, it starts to mess with your mind and then you start to question everything,” she continued.

“You’re like, ‘Is there something that I’m not seeing that they see… Maybe they’re right?'”

Bieber explained that her 2018 marriage to husband Justin Bieber “really opened me up to this new kind of level of attention”: “I think one of the biggest things I struggled with for sure was the comparison aspect of body comparison and looks comparison and behavior comparison.”

As a result, Hailey also limits her time on Instagram — only during the weekend — and changed her personal settings so that only people she knows can comment on her posts.

In general, Hailey’s experience is a reminder that we could all stand to unplug every once in a while.