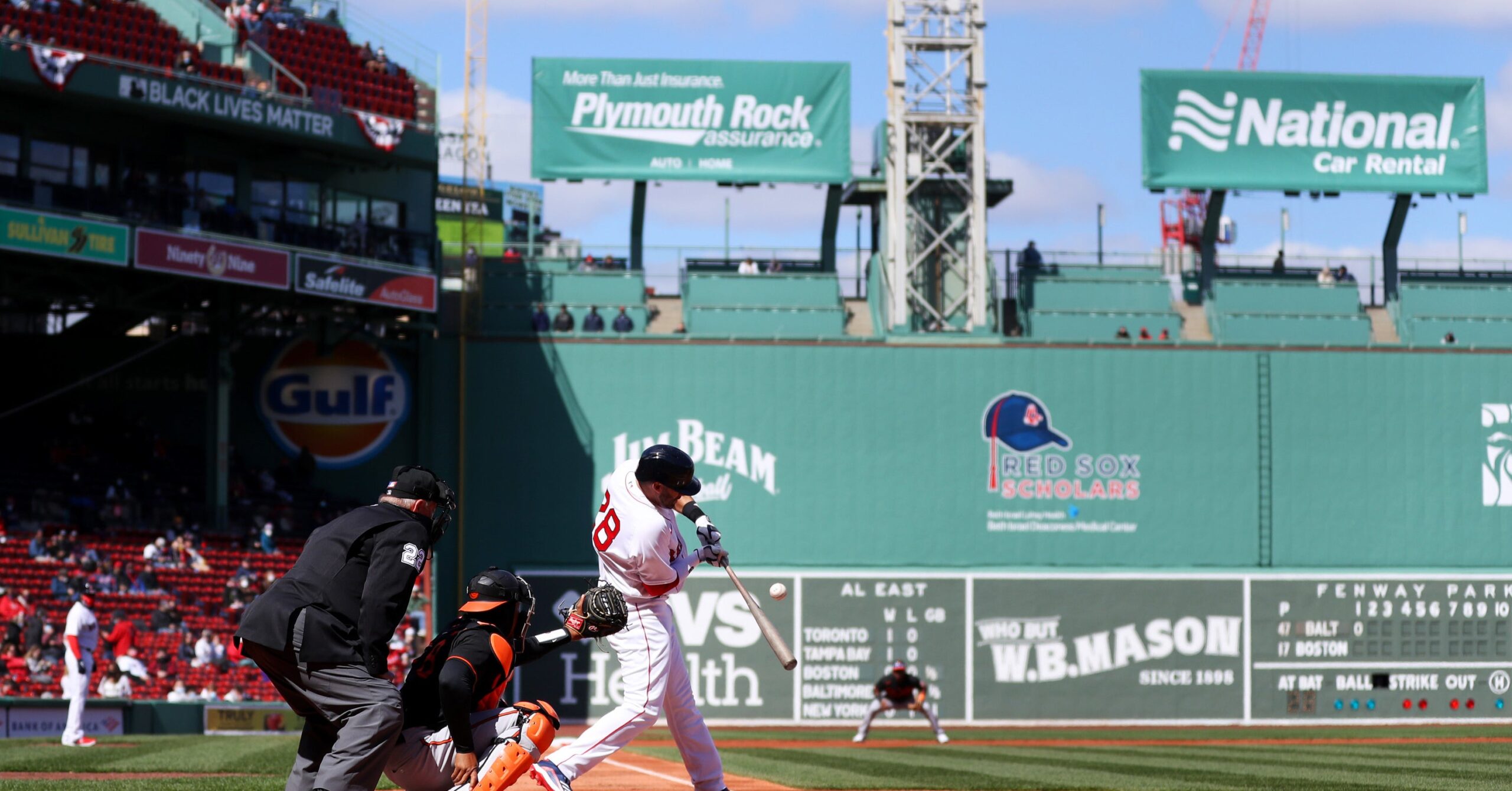 Major League Baseball announced Friday that it will move this year’s draft and All-Star game out of Atlanta after Georgia lawmakers adopted a series of voting restrictions that advocates say will suppress turnout among people of color.

“Major League Baseball fundamentally supports voting rights for all Americans and opposes restrictions to the ballot box,” Commissioner Rob Manfred said in a statement. “Fair access to voting continues to have our game’s unwavering support.”

The law, signed by Republican Gov. Brian Kemp last Friday, imposes new ID requirements for absentee ballots, criminalizes giving voters food and water while they stand in lines, hands over control of county election boards to the state’s Republican-led legislature, and limits the use of ballot drop boxes.

Republicans have said the new law will restore confidence in the state’s elections after Donald Trump lied about election fraud when he lost Georgia to President Joe Biden. But Democrats and voting advocates have decried the bill as “Jim Crow 2.0,” arguing that the restrictions will suppress turnout, especially among Black and brown voters who showed up in record numbers to lead Democrats to victory in the presidential and Senate elections.

The move by MLB comes after Coca-Cola and Delta Air Lines, two of the state’s largest companies, spoke out against the bill following criticism for not taking a position on the legislation earlier.

“Since the bill’s inception, Delta joined other major Atlanta corporations to work closely with elected officials from both parties, to try and remove some of the most egregious measures from the bill,” Delta CEO Ed Bastian said in a Wednesday memo to employees. “However, I need to make it crystal clear that the final bill is unacceptable and does not match Delta’s values.”

Manfred said the league will continue with its plans to celebrate the late baseball great Hank Aaron, who played more than 20 seasons with the Braves in Milwaukee and Atlanta, at the All-Star game this summer.

“We are finalizing a new host city and details about these events will be announced shortly,” Manfred said.