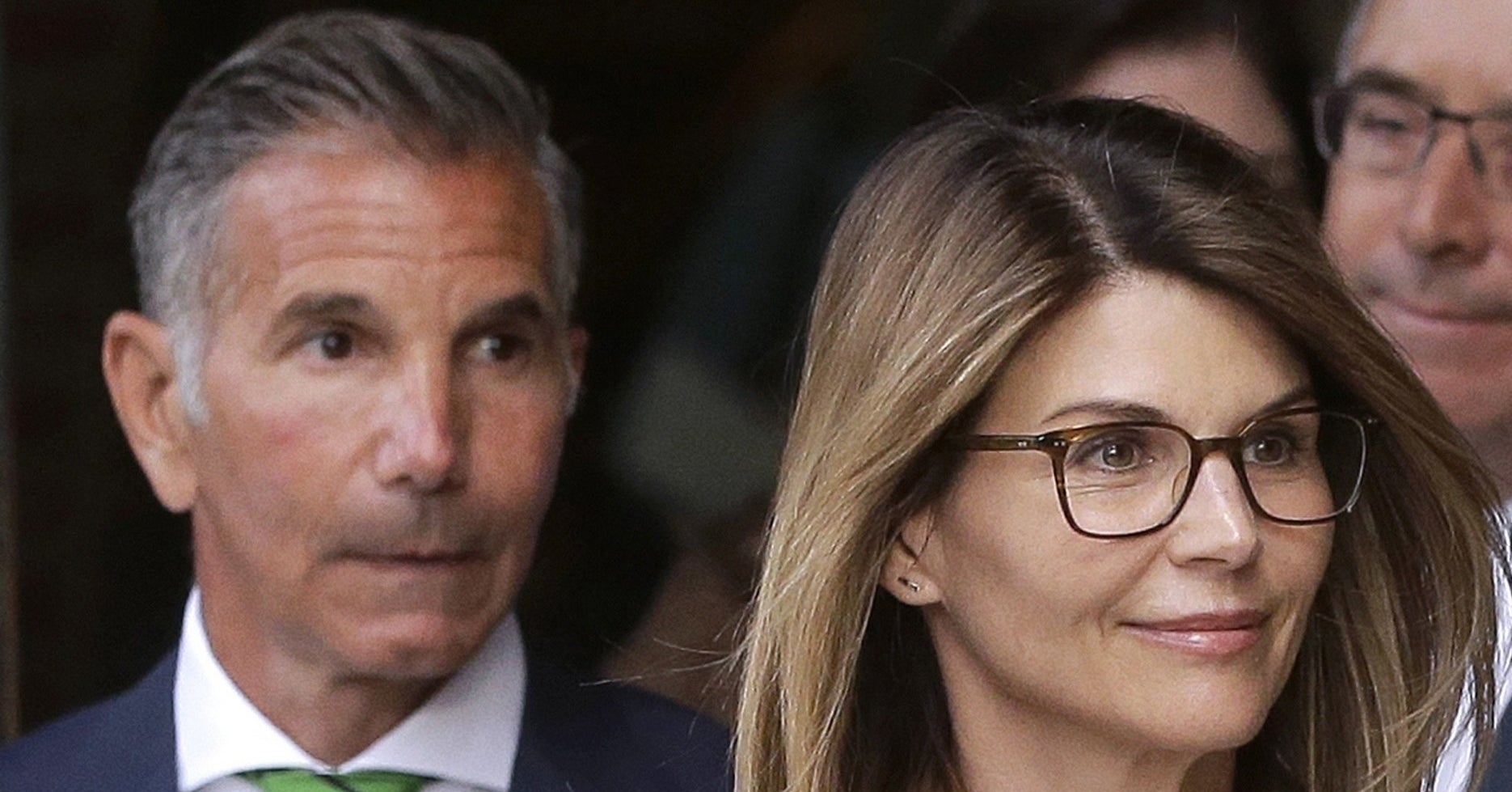 
Mossimo Giannulli, fashion designer and husband of actor Lori Loughlin, has been released from a California prison just short of his five-month sentence for conspiracy in the college admissions scandal.

According to his inmate records, he will remain under the supervision of a residential reentry facility in Long Beach until April 17. A source familiar with the matter told the Associated Press that Giannulli was released on Friday and will serve the final weeks of his sentence in home confinement.

Giannulli had been serving time for his role in the college admissions scandal, which ensnared dozens of wealthy parents who allegedly paid millions of dollars to a life coach who guaranteed their children spots at elite schools. In August last year, Giannulli was handed his sentence after pleading guilty to conspiracy charges. He and his wife Loughlin were accused of spending $500,000 in bribes to get their daughters into the University of Southern California under false pretenses, even staging photos to make them look like successful rowing team candidates. Loughlin was sentenced to two months in prison for her involvement.

A Netflix docuseries on the scandal, Operation Varsity Blues, came out earlier this year, prompting a response from Giannulli and Loughlin’s daughter Olivia Jade. The influencer posted a TikTok last week about being “publicly shamed,” prompting backlash.

While the reason for Giannulli’s early release is unclear, the Department of Justice this year has expedited the release of more inmates and increased home confinement options to help curb the spread of COVID-19, particularly at low-security prisons. BuzzFeed News has reached out to the Federal Bureau of Prisons and the Long Beach facility overseeing Giannulli’s home confinement.

In January, Giannulli was denied requests to serve the rest of his term at home. Judge Nathaniel Gorton wrote in an order on Jan. 26 that his decision to deny the request for an early release was to send a clear message to privileged inmates that they can’t “flout the law.”

“This Court … determined that a 5-month sentence is appropriate in that it serves, inter alia, to dissuade and deter others who may, like Giannulli, believe that because they can afford it, they can flout the law,” the order from Gorton stated.

According to court documents, Giannulli spent 56 days in isolation while incarcerated after people in his unit tested positive for COVID-19, and he also experienced COVID symptoms.