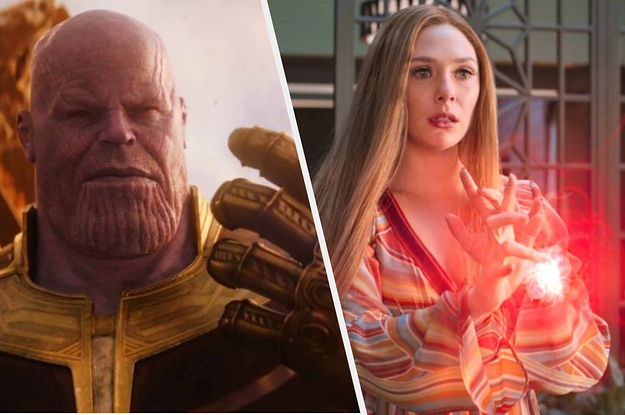 What’s next for the MCU? If you think Marvel is running out of steam, you’re crazy. Half of the Avengers that populated the comics in the ’80s and ’90s haven’t even been introduced yet (or are just making their appearance).

There are also hundreds of stories that Marvel head Kevin Feige can dig into to inspire the future of the MCU. I’m ready to see villains like Doctor Doom, Magneto, and Kang the Conquerer make their debuts.

There’s quite a lot to dig through, but we’ve compiled a list of the top ten Marvel stories we want to see in the MCU that have a good chance of appearing in the next decade.

Now sit back and soak in some Marvel comics knowledge.

Which famous Marvel comic stories would you love to see in the MCU?

Let us know below!