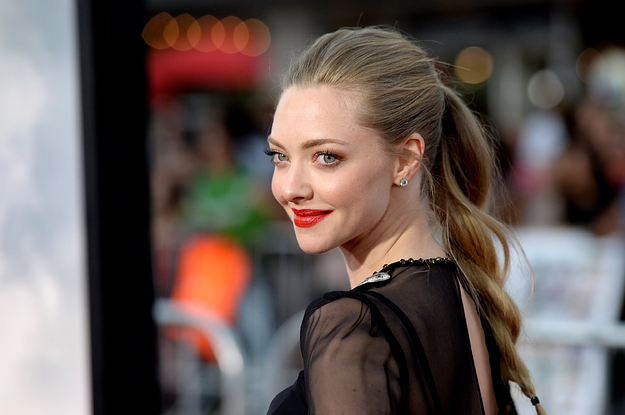 Amanda Seyfried‘s had an accomplished career — and she’s up for a Best Supporting Actress Oscar this year for her role in Mank.

But despite her considerable success, Seyfried recently opened up to Willie Geist on The Today Show about how she’s regularly experienced panic attacks and anxiety due to living in the public eye.

“It feels like life or death,” Seyfried explained while discussing the panic attacks she experiences. “Your body just goes into fight or flight.”

“The endorphin rush and the dump that happens after the panic attack is so extraordinary. You just feel so relieved and your body is just kind of recovered in a way.”

“It’s so bizarre because it’s physiological, but it starts in your head.”

Seyfried also opened up about the pressure she feels to show people that she’s “normal,” and that she wants people to know that, ultimately, she’s just like them.

“Every time I meet someone new, I’m just so desperate for them to understand that you can talk to me,” Seyfried explained.

Mank is on Netflix now. Go and watch it!