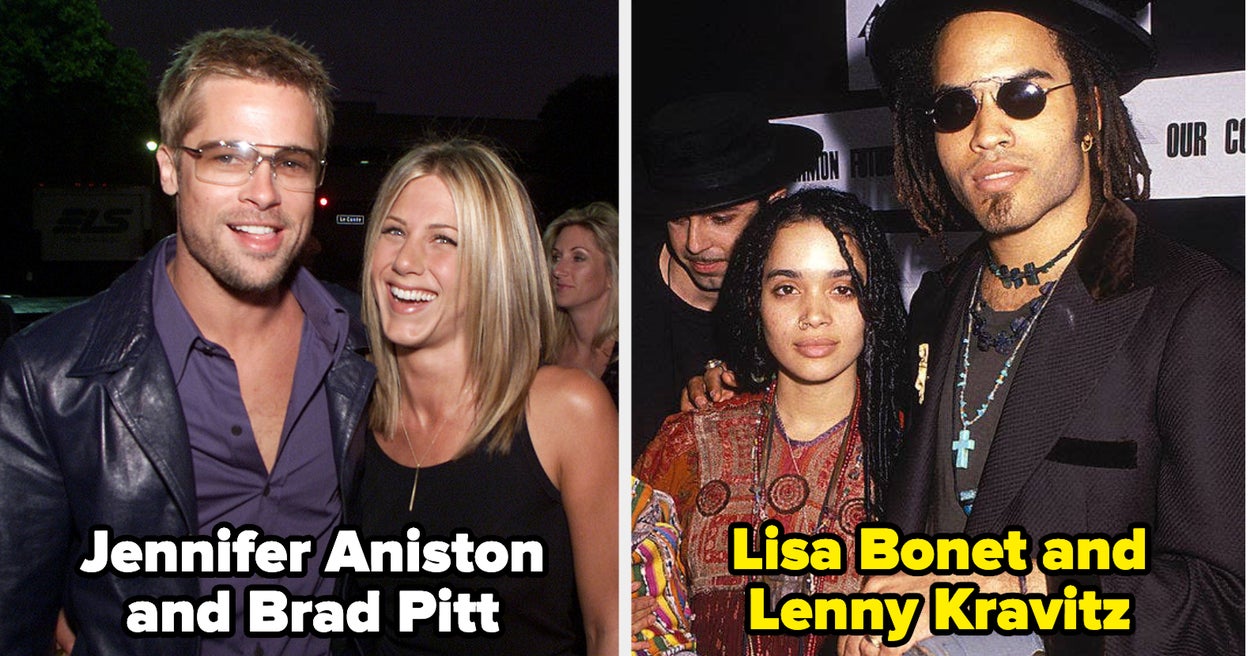 Listen: I know it’s a natural thing for two famous people to fall in love, be together, and break up, but that doesn’t make it any less heartbreaking for us regular folks!!!

So I’m curious, dear reader: Which celebrity breakup are you still not over?

Maybe you were deeply upset when Amy Poehler and Will Arnett called it quits because they were so stinkin’ cute, and beyond hilarious whenever they worked together.

Or perhaps it broke your heart when Lisa Bonet and Lenny Kravitz ended their marriage in the early ’90s because they were so, so perfect for each other, and had an adorable little family.

Or maybe you’re wrecked over the Erykah Badu and André 3000 breakup from 1999, and the pain still lingers with you after all these years.

Whoever it is, we want to know! Tell us which celebrity breakup you’re still not over, and *why*, in the comments below.

The best submissions will be featured in a BuzzFeed Community post!