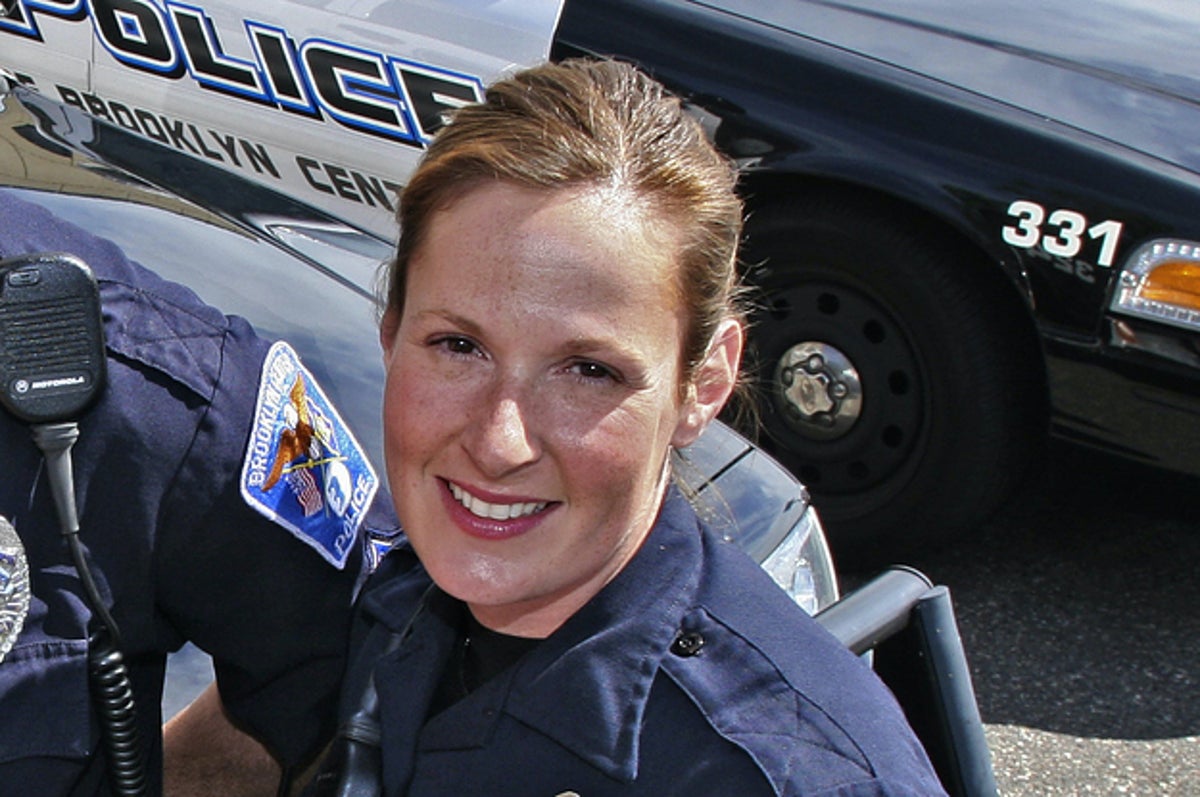 
Kim Potter, the former Minnesota police officer who fatally shot Daunte Wright during a traffic stop on Sunday, is being charged with manslaughter, authorities announced Wednesday.

Washington County Attorney Pete Orput’s office told media she would be charged with second-degree manslaughter in connection with the death, which police have said was accidental.

Potter was arrested Wednesday morning by agents at the Minnesota Bureau of Criminal Apprehension (BCA) in St. Paul. She is being booked into the Hennepin County jail.

“This remains an active and ongoing investigation,” officials with the Minnesota BCA said on Twitter.

Her attorney, Earl Gray, did not immediately respond to a request for comment.

Wright’s killing in Brooklyn Center set off a wave of protests in the town, as well as headlines around the country, amid continued outrage over the treatment of Black people by police.

Potter, a 26-year veteran of the Brooklyn Center Police Department, resigned Tuesday. She had been placed on administrative leave after fatally shooting the 20-year-old Black man during a traffic stop on April 11, but instead submitted her letter of resignation two days later.

Her departure came a day after police released body camera footage that showed Potter yelling “Taser! Taser! Taser!” even though she was holding a firearm. The video showed Wright trying to get away from police and jumping back into his car before he was shot by Potter.

Potter could then be heard telling her fellow officers, “Oh shit, I just shot him.”

Then–Brooklyn Center police chief Tim Gannon on Monday called the shooting “accidental,” saying Potter appeared to think she was using her Taser when she fired her handgun.

Gannon also resigned from his position the following day, after two consecutive nights of protests in the city.

Wright had been pulled over because of expired tags on his car, and officers attempted to take him into custody when they found he had a warrant for his arrest for missing a Zoom court appearance for misdemeanor charges of carrying a handgun without a permit and running from police.

In her resignation letter, Potter wrote that she “loved every minute of being a police officer and serving this community,” but said that she believed “it is in the best interest of the community, and my fellow officers if I resign immediately.”

Wright’s death at the hands of police comes while the country, and especially the Minneapolis community, is still reeling from the death of George Floyd, another Black man killed during an encounter with police.

While large crowds gathered outside the Brooklyn Center Police Department this week, the murder trial of former Minneapolis police officer Derek Chauvin, who is charged with killing Floyd, has been taking place just a few miles south in Minneapolis.