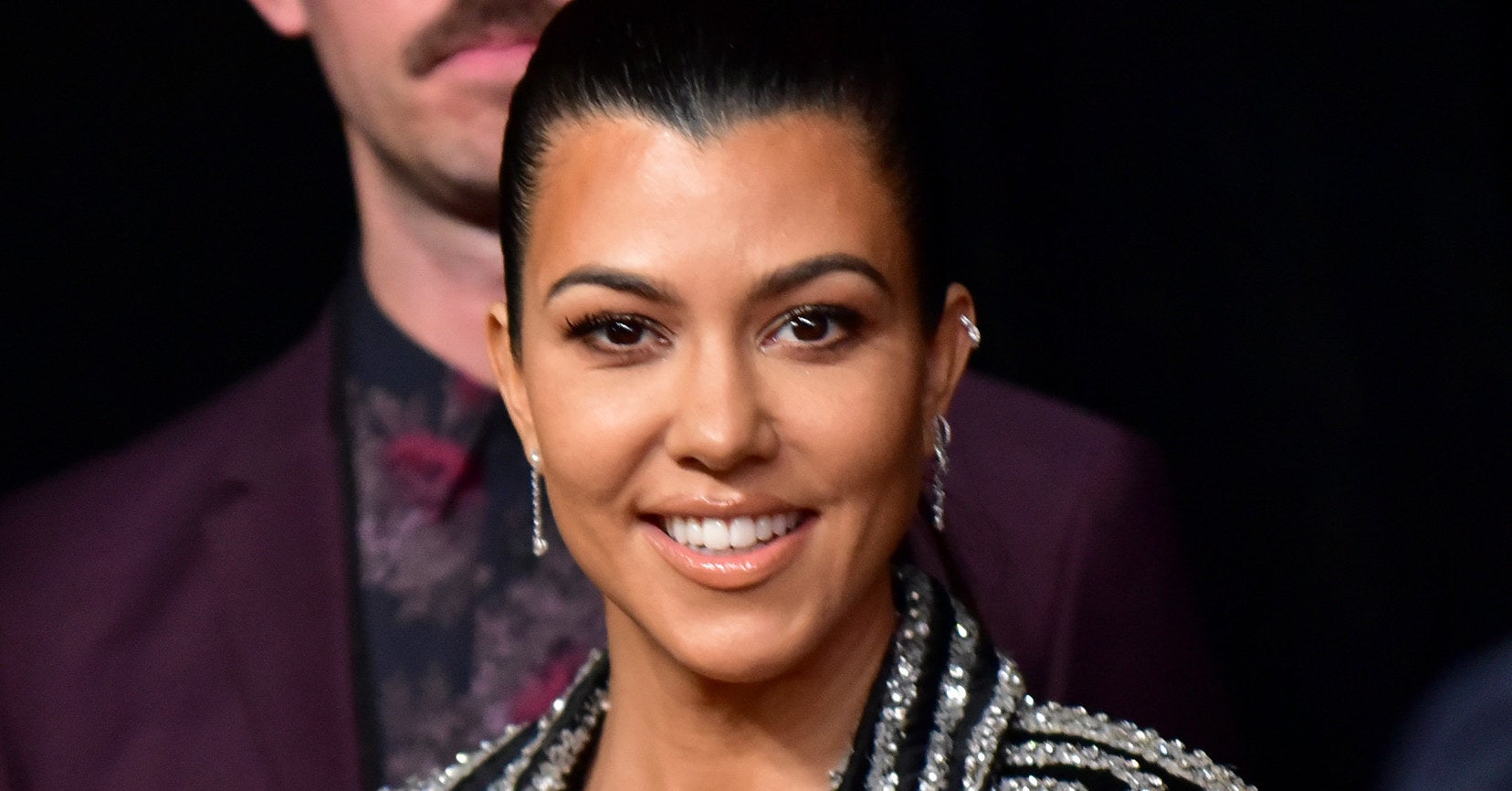 Kourtney Kardashian is reflecting on the origins of KUWTK ahead of its series finale, recalling how, in the beginning, “no one wanted” to pick up a show about her family.

Speaking to Simon Huck and Melissa Gray Washington on the Emergency Contact podcast, Kourtney admitted that she thought the show was eventually picked up as “filler” and it was expected to only last one season.

“This producer that met Kim had just found her really interesting and wanted to shoot with her,” Kourtney recalled. “They came to the store and the girl was like, ‘Oh my God, you and your sisters! This is everything.’ So then we started trying to pitch a show [about] the sisters.”

“I remember we went to E!, we went to everything,” she went on. “I think no one wanted it.”

We all know by now that the show was eventually picked up after the family was introduced to producer Ryan Seacrest — but, according to Kourtney, it was never intended to be the reality show behemoth it ultimately became.

“I think something happened with like, Lindsay Lohan’s show, and they needed filler,” Kourtney said of the show’s beginnings. “And so they were like, ‘Oh, this is going to be a one-season thing.'”

Of course, the show went on to last 14 years and 20 seasons, and birthed several spin-offs set in Miami, New York, and the Hamptons.

But Kourtney said she wasn’t always comfortable with cameras filming her every move — and, in fact, she had a lot of reservations in the beginning.

“I would think about like, ‘Oh my God, what did I say? What did I do?'” Kourtney explained. “I didn’t realize how little of it is actually used, and that you also don’t know how editors are going to edit it and make you look, or what the intention is.”

“I think once we started seeing edits, I felt more comfortable,” she added.

It’s no secret that in recent years, Kourtney has become known as the family member who was ~least~ into filming Keeping Up. One episode even showed Kim, Khloé, and producers confronting Kourtney about her lack of involvement in the show.

This all came to a head when, last year, Kourtney announced she would no longer appear on the show amid her ongoing feud with her sisters.

Reflecting on the show’s conclusion during her Emergency Contact interview, Kourtney said that despite being “scared of change,” she feels “excited” for what’s to come.

She added: “It is bittersweet thinking of the crew that we have seen every day for like 13 years.”