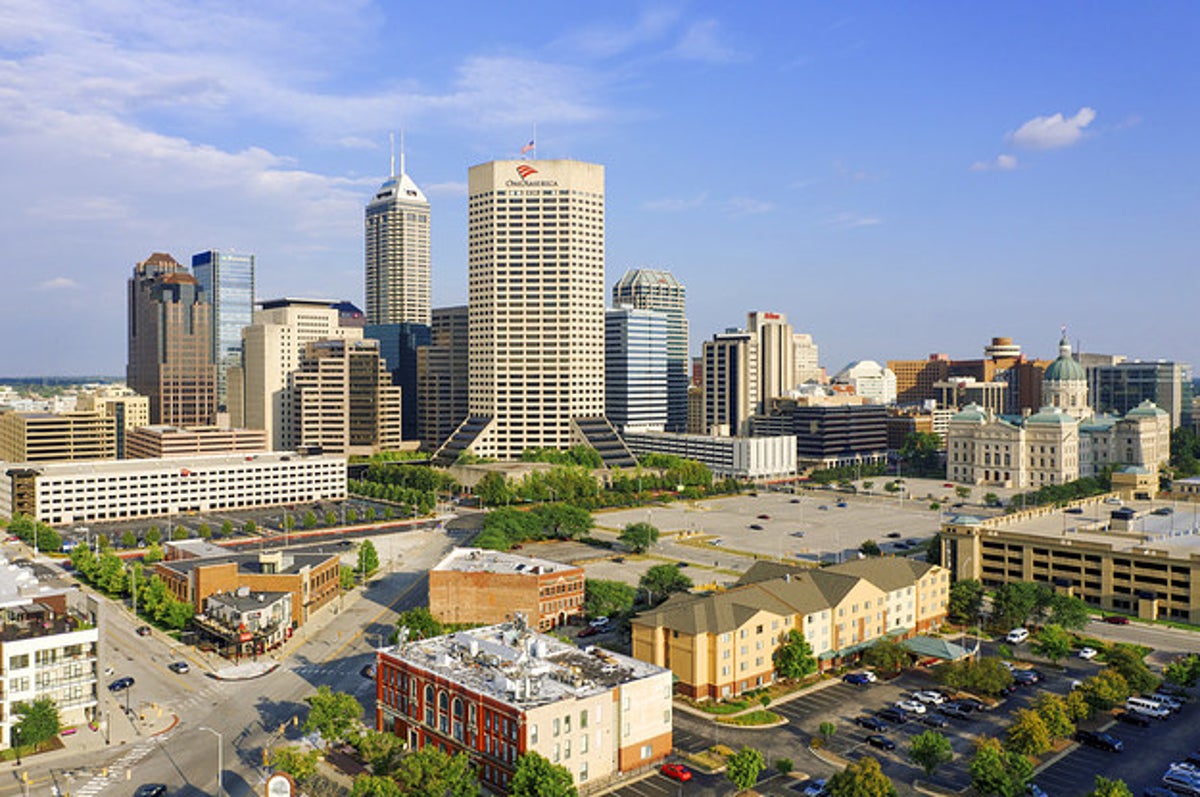 
At least eight people died in a shooting at a FedEx facility in Indianapolis on Thursday.

Police responded to a report of shots fired at the facility just after 11 p.m. local time, said Genae Cook, an officer with the Indianapolis Metropolitan Police Department, said at a press conference early Friday morning.

“We have multiple people with injuries consistent with gunshot wounds. We have others that have been transported to various hospitals throughout the area,” Cook said. Cook said that anyone unable to contact a family member who works at the FedEx facility should gather at a local Holiday Inn Express.

Police believe the alleged shooter killed himself at the site of the shooting.

“We are deeply shocked and saddened by the loss of our team members following the tragic shooting at our FedEx Ground facility in Indianapolis,” FedEx said in a statement early Friday morning, several news outlets reported. “Our most heartfelt sympathies are with all those affected by this senseless act of violence.

The past month has seen a spate of high-profile mass shootings in the US which have killed dozens. On March 16, eight people — six of them Asian — died in a shooting at Atlanta-area spas. Since then, 10 people died in a Colorado grocery store; a former NFL player killed six people, including himself, at the home of his doctor; three members of a family in Brooklyn and four members of a family in Dallas were killed by relatives who then killed themselves; one died and five were injured at a custom cabinet business in Bryan, Texas; and an armed student died after shooting and injuring a police officer in Tennessee.

Mass shootings are shockingly common in the US compared to other countries, even if they make up a small proportion of gun violence deaths. So far in 2021 at least 5,401 people have died from gun violence by April 16, not including those who’ve died by suicide, according to data from the Gun Violence Archive.