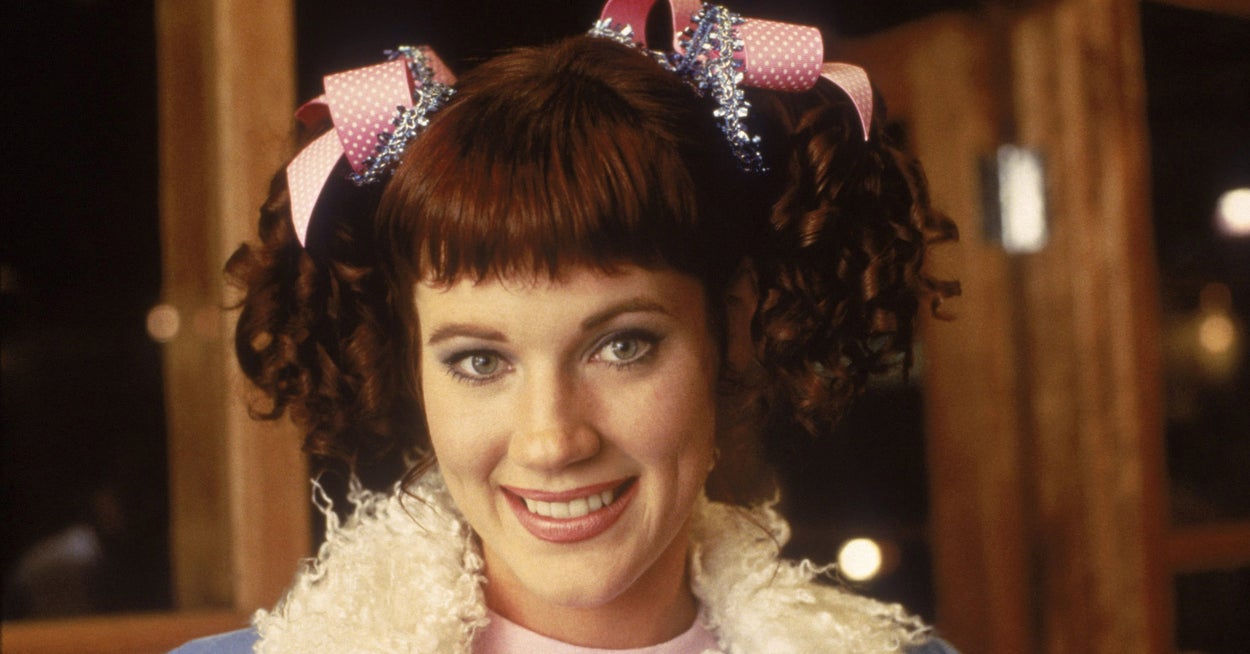 Elisa Donovan has a decades-long career of starring in films and TV shows, and you definitely know her from the classic 1995 comedy Clueless.

During a recent episode of the podcast Celebrity Catch Up: Life After That Thing I Did, Donovan talked about how she struggled with anorexia while filming Clueless.

She described herself as “suffering greatly” despite being “in denial” about her condition, and said that she “almost had a heart attack” at one point.

She also recalled an incident in which a friend took her to urgent care: “The doctor started talking to me about eating disorders and all these things. And I said, ‘Well you’re crazy,’ because I thought I was too fat to be anorexic, which is part of the malady.”

“At that moment, I was so afraid I was going to lose my job. My life had started taking off in the way I wanted it to with my career, and I was concerned that this was now suddenly going to prevent me from that.”

Donovan said she was eventually able to get help in the middle of shooting Clueless “because I was worried I’d not be able to continue.”

“But then ultimately, that isn’t what helps you to recover. It has to come from a more pure place of wanting to be better.”

And it was for that reason that Donovan still reflects positively on her making Clueless as an experience: “It changed my life in a lot of ways. It helped me to get healthy.”