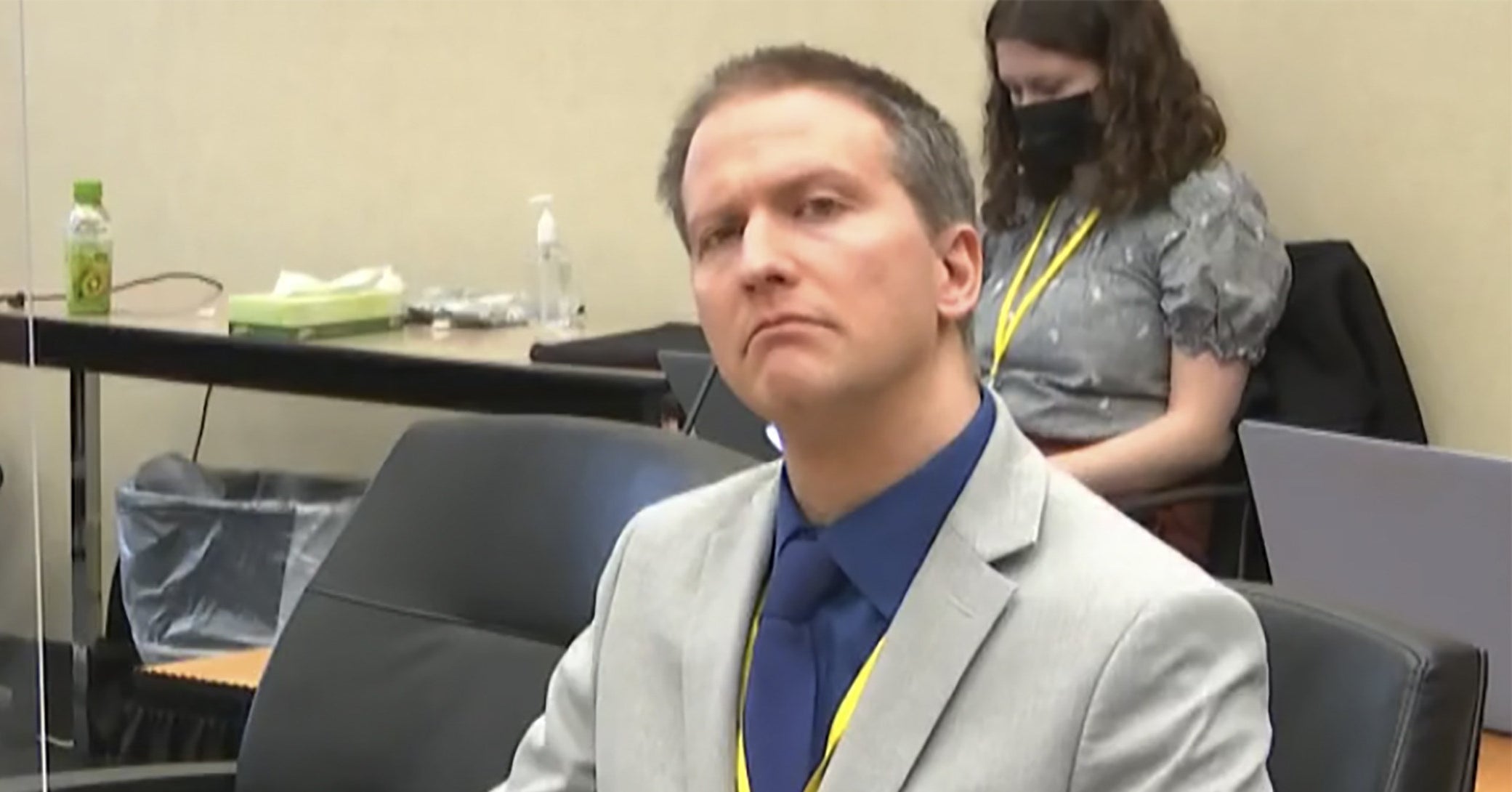 
In the midst of renewed protests against police brutality in Minneapolis and elsewhere in the US after another unarmed Black man was killed by law enforcement, prosecutors on Monday defended policing as a “noble profession” but singled out Derek Chauvin as an exception for causing George Floyd’s death.

“This wasn’t policing, this was murder,” prosecutor Steve Schleicher said during closing arguments in the high-profile trial of the former Minneapolis police officer who is charged with murder and manslaughter in Floyd’s killing last May.

The closing arguments in Chauvin’s murder trial come as Minneapolis — and the nation — grapples with the rage and exhaustion of witnessing more deadly acts of policing in recent weeks. A veteran Brooklyn Center police officer killed 20-year-old Daunte Wright about 10 miles from where Chauvin’s trial is taking place. In Chicago, horrific body camera video showed a police officer fatally shooting 13-year-old Adam Toledo while the boy’s hands were in the air.

Wright’s killing has sparked nights of demonstrations in Minneapolis where authorities have deployed tear gas and other projectiles to disperse protesters. Multiple media organizations have told state officials that law enforcement has targeted and assaulted journalists covering the protests.

The state’s emphasis on Monday that the Chauvin case was not an “anti-police prosecution” but a “pro-police prosecution” was directed to the jury — comprised of eight white people and six people of color — all of whom had expressed their respect and trust in law enforcement and disapproved of defunding the police during jury selection last month.

It was also intended for the jury to believe the testimony of several veteran Minneapolis officers — including the department chief — who said Chauvin violated their policies, training protocols, and values.

Throughout the state’s closing arguments, Schleicher emphasized that Chauvin’s actions were not “policing” but a betrayal of his badge and his duty.

“He’s not on trial for who he was, but for what he did,” Schleicher told the jury.

Schleicher reminded the jurors that even after two of the bystanders witnessed Floyd take his last breaths after a “shocking display of abuse of police power” they still called 911 to report the officers to the police.

During closing arguments, prosecutors showed the jury clips from bystanders’ videos showing Floyd crying out that he couldn’t breathe to make their case that Chauvin’s actions of restraining him with his knee for 9 minutes and 29 seconds, coupled with his failure to provide medical aid, led to Floyd’s death.

“George Floyd’s final words on May 25, 2020, were, ‘Please, I can’t breathe.’ And he said those words to … the defendant. He asked for help with his very last breath. But Mr. Officer did not help,” Schleicher said, referring to how Floyd addressed Chauvin during the deadly encounter.

In his closing arguments, Chauvin’s attorney Eric Nelson urged the jury to put the 9 minutes and 29 seconds of the encounter “into the context of the totality of the circumstances that a reasonable police officer would know.”

He argued that the time frame prosecutors focused on “completely disregards” what happened before Chauvin and two other officers pinned Floyd down.

Like he has done throughout the trial, Nelson characterized the growing concern of the onlookers watching Floyd take his last breaths as “signs of aggression” and suggested that Chauvin felt threatened by the “crowd” watching him — contrary to videos and testimony of the bystanders.

“A reasonable police officer is recognizing that the crowd is in crisis,” Nelson said.

He also suggested that officers who know they are being videotaped by multiple bystanders would not intentionally or purposefully apply unlawful force.

Nelson told the jury that the conclusion of the prosecution’s medical experts that Floyd died of asphyxia “flies in the absolute face of reason and common sense” arguing that it was “preposterous” to disregard Floyd’s heart disease and his ingestion of drugs, as contributing factors to his death.

He tried to paint Chauvin as a “reasonable” police officer who followed his training and experience.