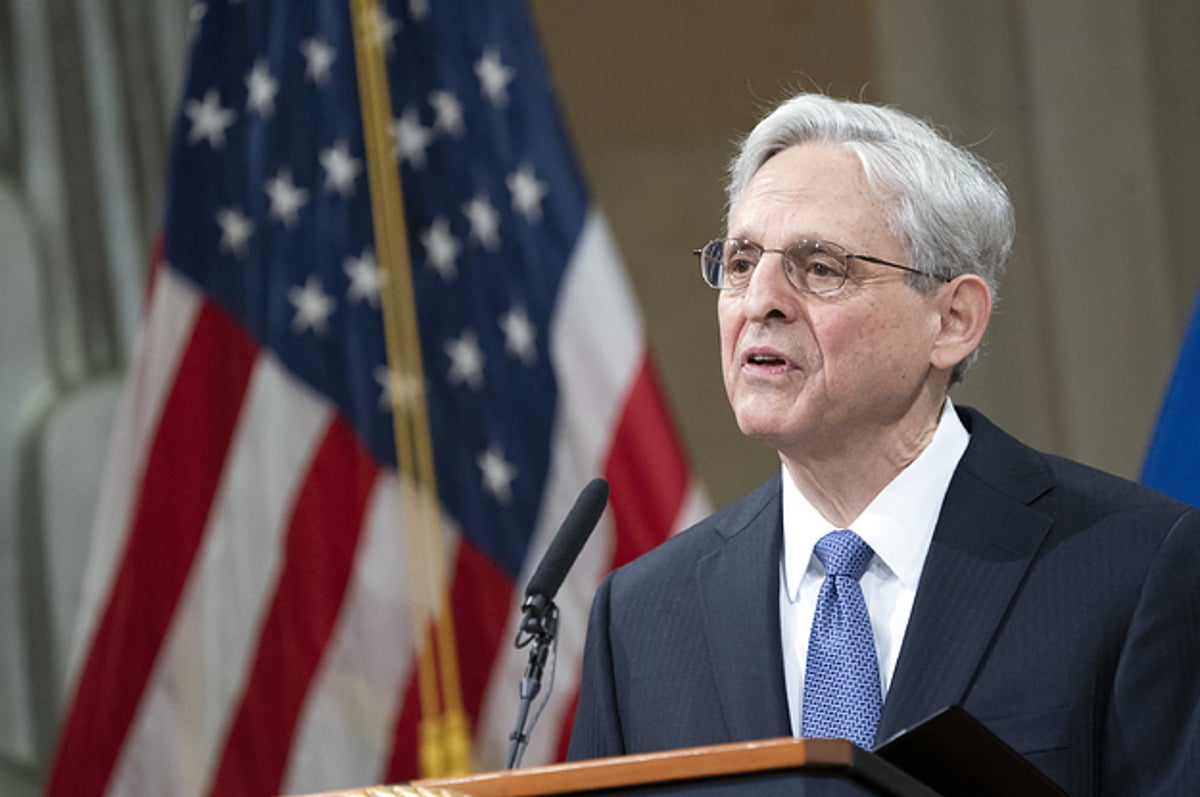 The department already has an open criminal investigation into Floyd’s murder and whether federal civil rights laws were violated; Garland released a statement immediately after the Chauvin verdict confirming that probe is “ongoing.” But Garland’s latest announcement signals the start of a broader inquiry into whether the Minneapolis Police Department as a whole operates in ways that violate the constitutional rights of residents.

The civil investigation by prosecutors from the Civil Rights Division and the US attorney’s office in Minnesota will focus on whether Minneapolis police had a “pattern or practice” of using excessive force, including during protests; whether they engaged in discriminatory policing; and whether its treatment of people with behavioral health issues was unlawful, Garland said.

The verdict in Chauvin’s case “does not address potentially systemic policing issues in Minneapolis,” Garland said.

“I know that justice is sometimes slow, sometimes elusive, and sometimes never comes,” Garland said. “The Department of Justice will be unwavering in its pursuit of equal justice under law.”

There’s a long history of these types of “pattern or practice” investigations by the Justice Department into police departments accused of civil rights violations, and they ramped up under the Obama administration. In 2018, then–attorney general Jeff Sessions dramatically scaled back the tools that prosecutors had available to enforce police reforms, placing new restrictions on when officials could enter into consent decrees that imposed long-term court supervision, as well as the scope of those agreements.

Just one week ago, however, Garland rescinded that Sessions memo and reinstated the department’s previous rules, which gave officials more leeway to sign off on consent decrees and other types of settlements, and removed a requirement that these agreements have a predetermined end date.

Other high-profile police killings of civilians, particularly Black people, have led to these types of oversight agreements, even if individual officers didn’t face prosecution. After officer Darren Wilson, a white police officer in Ferguson, Missouri, shot and killed Michael Brown, a Black man, state and federal investigations cleared him of criminal liability and he wasn’t charged. But a DOJ probe found unconstitutional practices by the Ferguson police department as a whole, and entered into a consent decree with the city in 2016 that mandated a series of changes, from how and when officers could use force to how they handled First Amendment–protected protests.

Garland said the lawyers involved in the investigation would be gathering information from community groups in Minneapolis as well as officers in the department. If DOJ does find a pattern of abuses or other constitutional violations, the department will issue a public report and potentially pursue legal action against the city in court, Garland said, noting the potential for a consent decree or settlement.

“Most of our nation’s law enforcement officers do their difficult jobs honorably and lawfully. I strongly believe that good officers do not want to work in systems that allow bad practices. Good officers welcome accountability because accountability is an essential part of building trust with the community, and public safety requires public trust,” Garland said.

A spokesperson for the Minneapolis Police Department did not immediately return a request for comment.

This is a breaking news article. Please come back for updates and follow BuzzFeed News on Twitter.