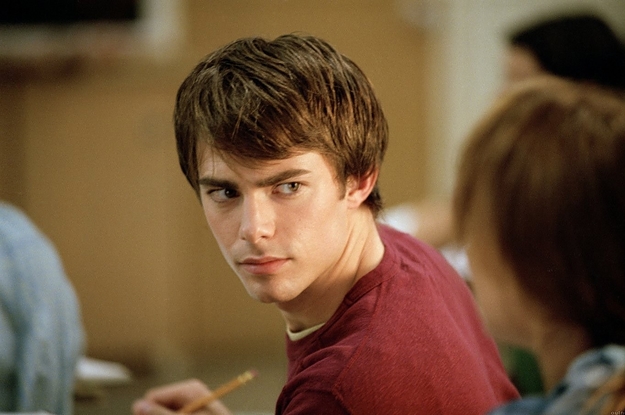 Bennett is on the cover of the latest issue of The Knot with fiancé Jaymes Vaughan, and the couple gave an interview to the publication too.

In the interview, Bennett revealed that one of the wedding venues the couple have looked at for their special day — specifically, Palace Resorts in Mexico — rejected their request to host their wedding due to their being “two men.”

“For years, we planned to get married at Palace Resorts in Mexico,” he explained. “When we got engaged, the owner said he couldn’t marry us because we’re two men and it goes against his morals.”

“That was a sucker punch to the gut.”

Bennett also said that the experience helped him “[decide] in that moment that our wedding was bigger than us.”

“It’s our wedding, but it isn’t just about us. It’s about the LGBTQ+ community.”

“We’re really making a point to make this wedding very loud on purpose,” Bennett continued while later saying, “We want to make sure that there’s never a moment during the engagement or wedding planning journey that LGBTQ+ people aren’t excited.”

“We want to make sure that they are celebrated every moment and don’t feel a sense of otherness. The otherness needs to be removed from gay weddings.”