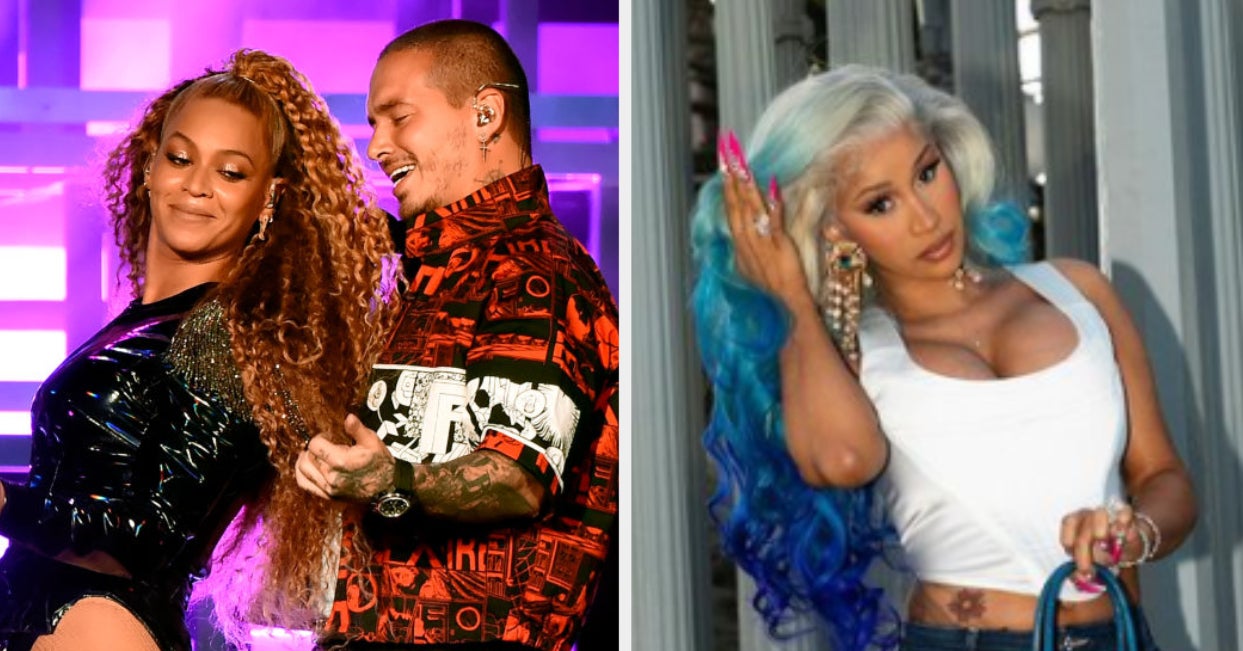 J Balvin remembered when Beyoncé asked him to perform alongside her at Beychella in 2018:

Taylor Zakhar Perez enjoyed a relaxing day on a boat:

Sofía Vergara was back at the judges table on America’s Got Talent:

While Camila Cabello celebrated Earth Day by talking about her love of nature:

Arturo Castro took a vacation to his home country of Guatemala:

Christy Turlington went to a Knicks game with her daughter:

Cardi B had a photo shoot with her new Hermès bag at the Urban Light installation at LACMA:

Eva Mendes shared her favorite red carpet moment and why she is against spanking:

Gloria Estefan announced she would be costarring alongside Andy Garcia as the parents in the upcoming remake of Father of the Bride:

Froy Gutierrez had a cover story with Wonderland magazine:

Danny Ramirez did an interview with WWD just ahead of the Falcon and the Winter Soldier finale:

Ricky Martin did a photo shoot in Miami:

And finally, the iconic Rita Moreno shared the trailer for the her upcoming documentary, Rita Moreno: Just a Girl Who Decided to Go for It: