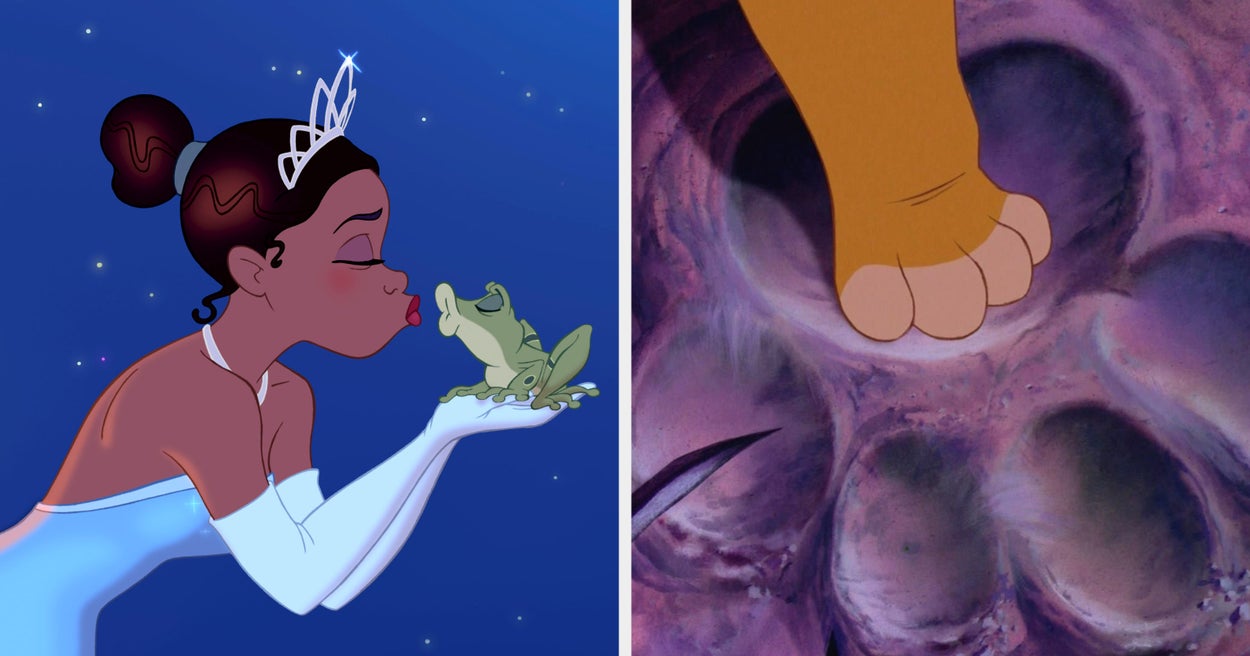 There are so many beloved animated Disney movie moments that are considered “classic,” but some of the very best moments still get completely overlooked!

So with that in mind, what is the single most overlooked, underrated moment in an animated Disney film? One that deserves a spot among the classics?

Maybe your pick is a full-on song and dance number you’re tired of being overlooked — like the “Stand Out” scene from A Goofy Movie (1995).

Or perhaps it’s a simple line that, to some, might seem like a throwaway, but is deep and meaningful — like when Kristoff tells Anna his love for her “is not fragile” in Frozen II (2019).

Heck, maybe it’s a tiny, blink-and-you-miss-it moment — like when Simba accidentally steps in Mufasa’s paw print and realizes the magnitude of the shoes (or, here, paws) he has to fill in The Lion King (1994).

Share what you believe is the single most overlooked, underrated moment in an animated Disney film and a little bit about why you love it so much in the comments below for a chance to be featured in an upcoming BuzzFeed Community post and/or video!