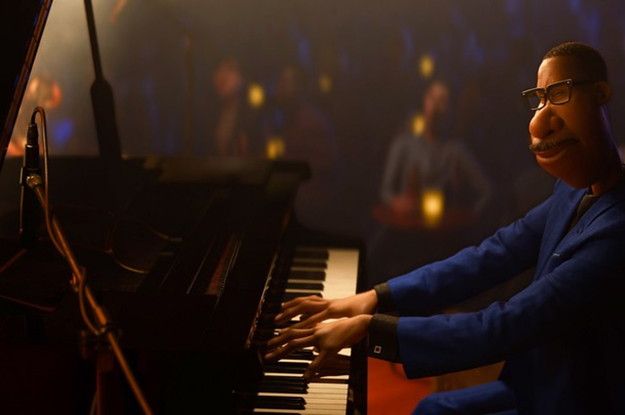 Pixar’s Soul took home two Oscars last night and it’s not at all hard to see why. The animation may be directed at a younger audience, but it’s proved to have had a remarkable and somewhat life-changing impact on audiences of all ages. It’s easily one of the greatest Pixar films in existence and here are 17 reasons why.

It’s the most unapologetically Black Pixar project yet.

There are several familiar voices in the cast.

Soul addresses life, death, and the afterlife in a way that no other Pixar film ever has.

It also opens a discussion about the true meaning of life.

All age groups will take something away from this film.

It also has the most beautiful soundtrack.

Joe and 22’s friendship is #goals.

This movie will definitely make you shed a few tears.

But it’ll also make you laugh out loud.

It is without a doubt one of the most inspiring movies ever made.

Soul will give you a new found appreciation for life.