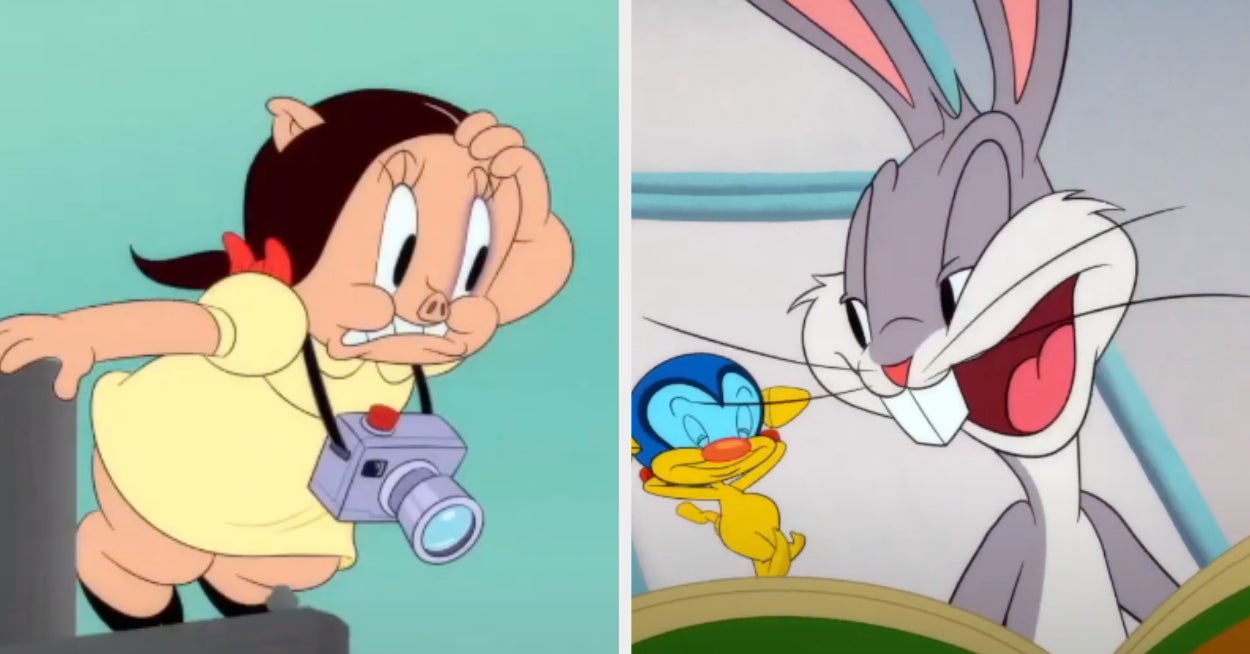 It truly goes without saying that Looney Tunes is among the greatest cartoon series of all time.

And just in case you didn’t know, last year the iconic cartoon series was relaunched on HBO Max.

The best part of this reboot of Looney Tunes — specifically for us classic cartoon fans — is that the new series of shorts, titled Looney Tunes Cartoons, keeps a very similar look and animation style to the original cartoons of the ’30s and ’40s:

Okay, so they do lightly sprinkle in a few modern day things here and there. But other than that, it truly does stay very close in look and feel to the original shorts.

Well, new episodes of Looney Tunes Cartoons are premiering this Thursday, April 29. And to celebrate, we got a first look at two classic characters that will be joining Bugs Bunny, Daffy Duck, Elmer Fudd, Tweety, Wile E. Coyote, Road Runner, and the rest of the Looney Tunes for these upcoming episodes.

And the second classic character is none other than The Gremlin!!! And like his first appearance in 1943’s “Falling Hare,” he’ll be making his debut alongside Bugs Bunny:

Okay, as a huge cartoon nerd and fan of the series, I will note that both Petunia and The Gremlin did appear in a short last year, but it was only in a very quick blink-and-you-miss-it cameo. So I am excited that these two are getting their own shorts.

The new episodes of Looney Tunes Cartoons are dropping on April 29, on HBO Max. And if you haven’t watched the new series and are a fan of the original shorts, do yourself a favor and watch it, ’cause it’s truly one of the best reboots of the last few years!!!