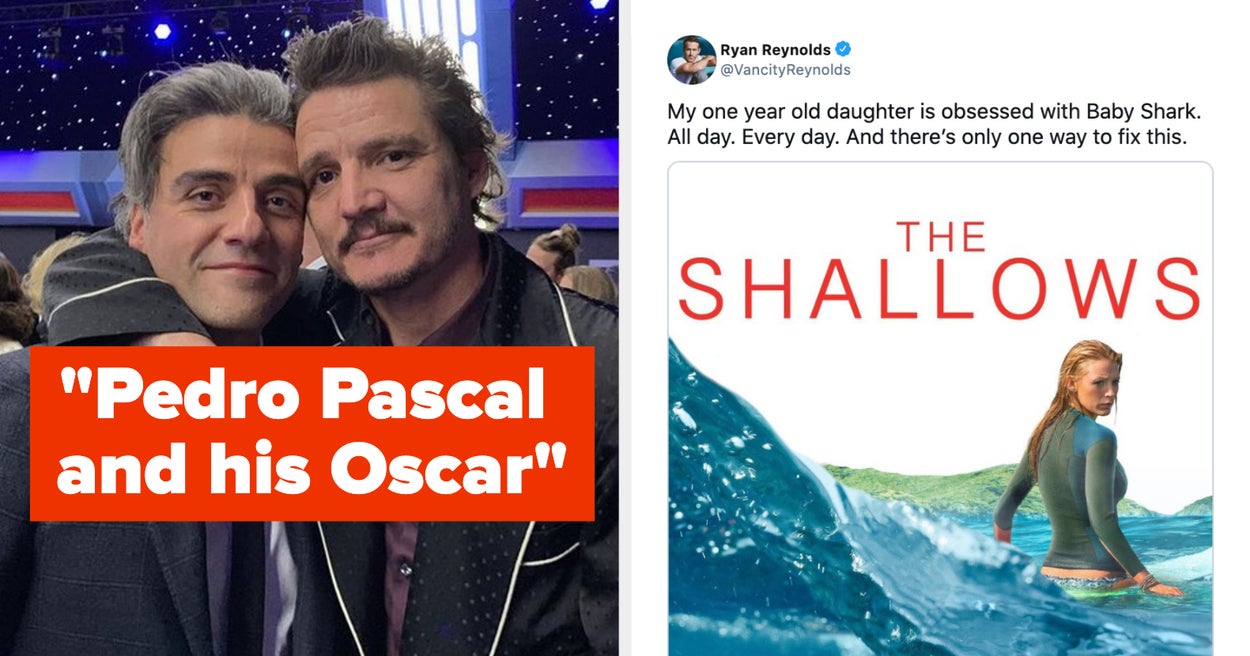 T-Pain hilariously realized that he’s missed a whooooole bunch of messages from celebs over the years:

Shawn Mendes shared a pic of him and Camila Cabello gazing into each other’s eyes:

SZA responded to a fan who re-created her CTRL album art:

Aaron Dessner celebrated one year of Taylor Swift’s “Cardigan,” prompting fans to once again theorize about the usage of three emojis — a theme that has been prominent in many of her recent tweets 👀 👀 👀 :

Rachel Zegler, who plays Maria in the upcoming West Side Story remake, shared her conversation with THE Steven Spielberg after the trailer dropped during the Oscars:

Halle Berry replied to this A+ Rent joke:

Olivia Rodrigo and Cardi B had a sweet exchange:

And, unlike Olivia Rodrigo, Lil Nas X did not get his driver’s license: